I've been using the device for months without any issue, however since shortly the device does not work remotely anymore.
The settings in the app are good (remote control=on) but if I go back a screen it'll still say Local Wi-Fi control only.

I've checked and it's not a hidden SSID, I am able to ping the device within my LAN and the app does work when i'm on the same lan.

But use it mostly to power on remotely so I really need this fixed.

Resetting the device did not help either

any luck with this issue ? any one able to find the solution.

I have kasa app. the switch says localonly. tp link switch works fine in kasa. but in alexa it is not working 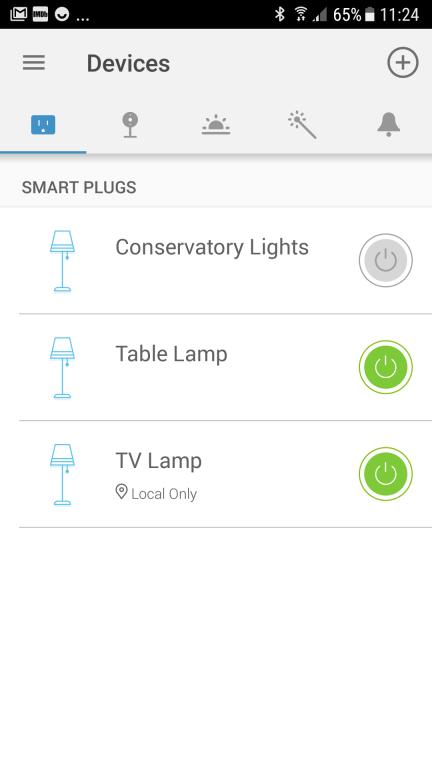