Comparing with EAP115-Wall ,EAP225-Wall will support some new features like MU-MIMO, PoE OUT (PoE Passthrough).

Note: EAP225-Wall EU version is already shipped now, the US version will be shipped in near future. 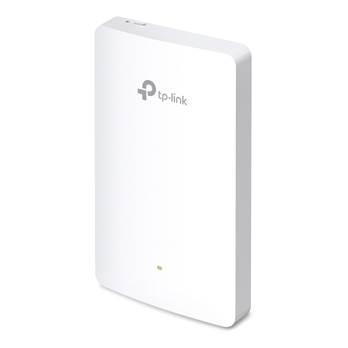 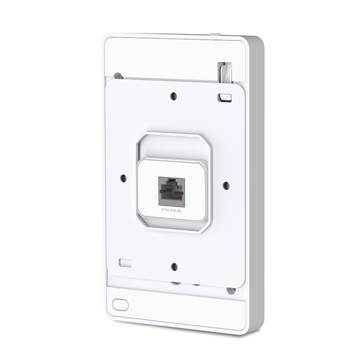 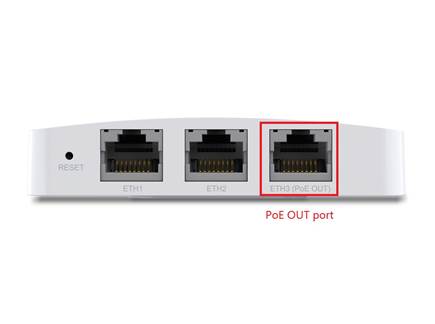 Q1: How to use the PoE OUT feature?

A: To use the PoE OUT feature, please note:

Q2: What kind of wall junction box does EAP225-Wall support?

While this is a good product, the Fast Ethernet Uplink Port is a weak spot as it is the bottleneck in throughput. Both wireless bands can easily flood that 100 Mbps separately, leave alone together. Include the three Fast Ethernet Downlink Ports and congestion is guaranteed. That Uplink Port should have been a Gigabit Port like in the other EAP225 products.

Yes, that speed limit has impact as the rest of my home network is at Gigabit-speed. And my internetconnection is also above 100 Mbps.

Thanks for your feedback

We are developing a new wall plate access point with gigabit uplink/downlink ports.

Thanks for the info. Please let me know when it is available, especially if it is a drop-in replacement for the current version, I like the form factor, it fits very nicely in the place I installed it.

How powerfull are these wall plate APs?  In a hotel, would you need them in every room or could you go every-other room?

That would depend upon the quality of the walls. In a decent hotel, I would expect one in every room as the signal will have problems penetrating the walls. Besides that, the ethernetports can also be used to connect the TV (or other hotel equipment) in the room.

Best illustration for in-wall AP, before I didn't know what's the difference between the ceiling mount and Wall AP.

I haven't used those settings yet, but it seems to be VLAN capable.

@Robert.Jiang Also very much interested in an EAP series wallplate access point with gigabit uplink. Any update on a possible release date for Japan?

Hello, I have the following query, because it is confusing all this vlan with the EAP.

I have 3 different networks in my network. for example:

Each network is for different uses, for example offices, students and rooms.

The need arises to have EAP in all ranges, because not all cables reach everywhere.

but what I need is more complete, I need to be able to place a VLAN to each EAP particularly
EAP that are DHCP 10.10.20.1, configure VLAN10, to see omada controller.

Summary, I need to use EAP nodes in all wired IP ranges and that emit all ranges over Wi-Fi, I need that each EAP node has the option of choosing which VLAN to connect regardless of which VLAN emits over Wi-Fi.

am I clear?
ideas?