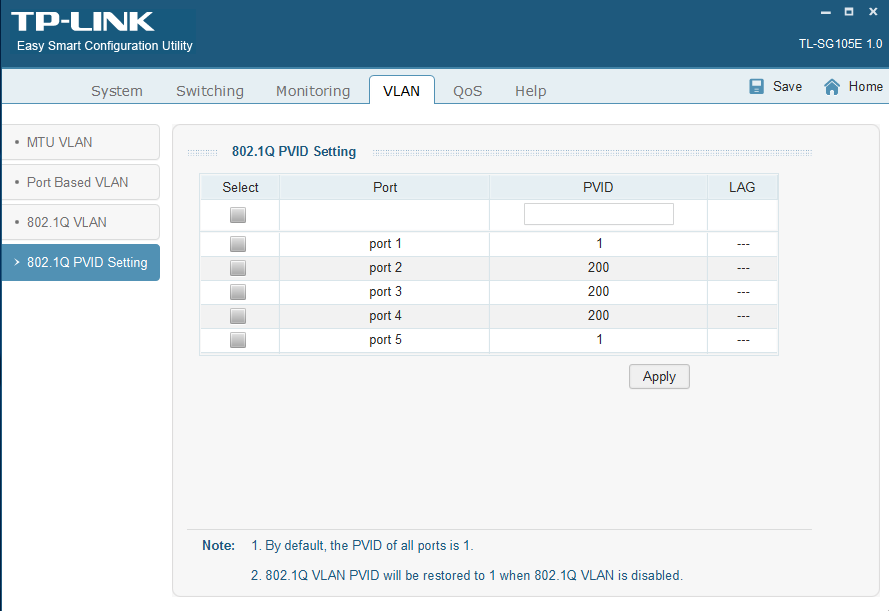 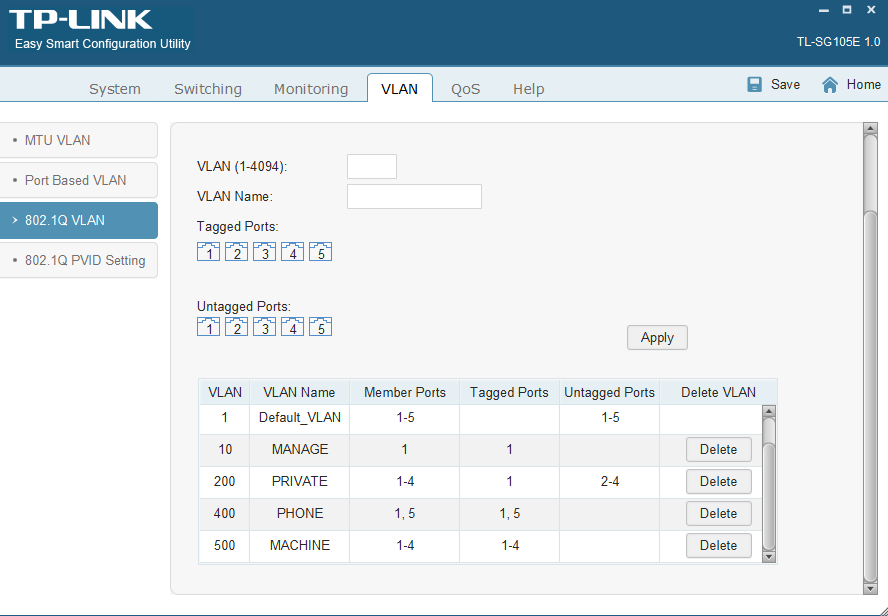 So basically now vlan 1 is leaking multicast into vlan 200 because it isn't possible to change untag vlan 1 to tag vlan 1 on those ports.

And that's exactly what i'm trying to do tag vlan 1

I would do so but there's no newer firmware available for the TL-SG105Ev1, ..

I understand that but this is the latest version provided by tp-link for version 1, I would upgrade to version 3 however the problem is that this isn't allowed by the smart client software, even when I attempt to upgrade an v1 switch to v3 software it says " Invalid image, please upgrade a valid image!"

Ah, I see. As for TL-SG108E (and probably TL-SG105E, too) hardware version 1 didn't have a web UI at all, they could be managed using the Easy Configuration Utility only. So probably those old versions are indeed not supported by the new firmware despite the claim from TP-Link that the firmware runs on older versions, too. Starting with hardware version 2, the TL-SG108E did introduce the web UI.

To clarify, what I have tested (only web UI, not the Config Utility):


So again It would be great that tp-link would upgrade all there versions rather then their latest sale.