I'm having problems during driver installation. It is detected in device manager but during installation using setup.exe that comes with the CD, the error was "unable to find your adapter".

Tried installing the generic driver that comes in the Win 7 manual installation but still not working.

Lastly, tried again to install V3 driver and press Retry, there are unknown characters that popped-out and said weird things, I can only read the file location and it is saying about devAMD64.exe (see pics attached)

However, it is perfectly working fine when I tried installing the driver and tested the wireless PCI-E adapter in a different PC (Dell Optiplex 3020) with different PC hardware specs and Win 7 Prof 64bit OS.

I'm guessing there's something wrong with the PCI-E and PCI slot but I'm confused because it was detected and showing in the Device Manager.

Can someone help me with this? 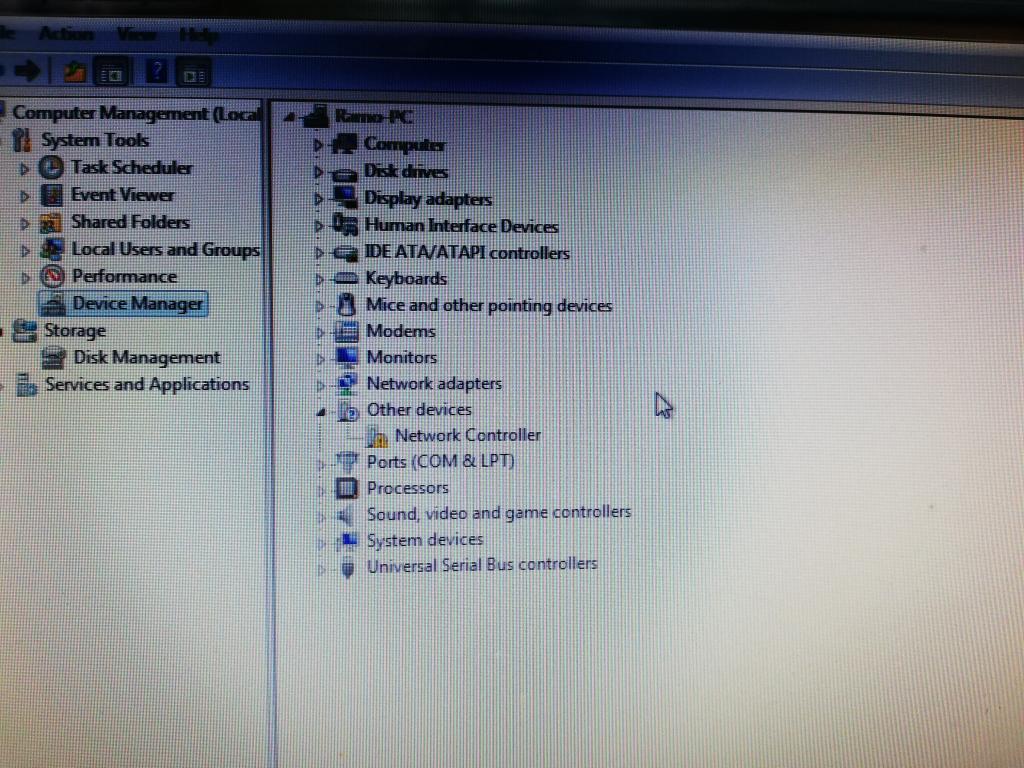 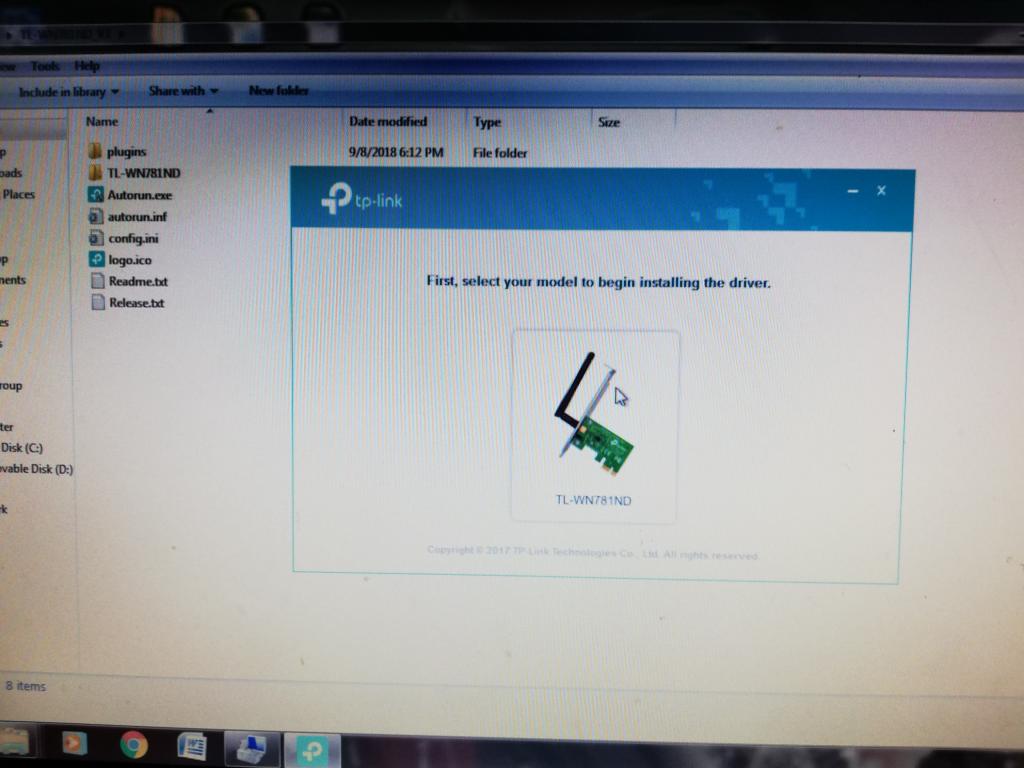 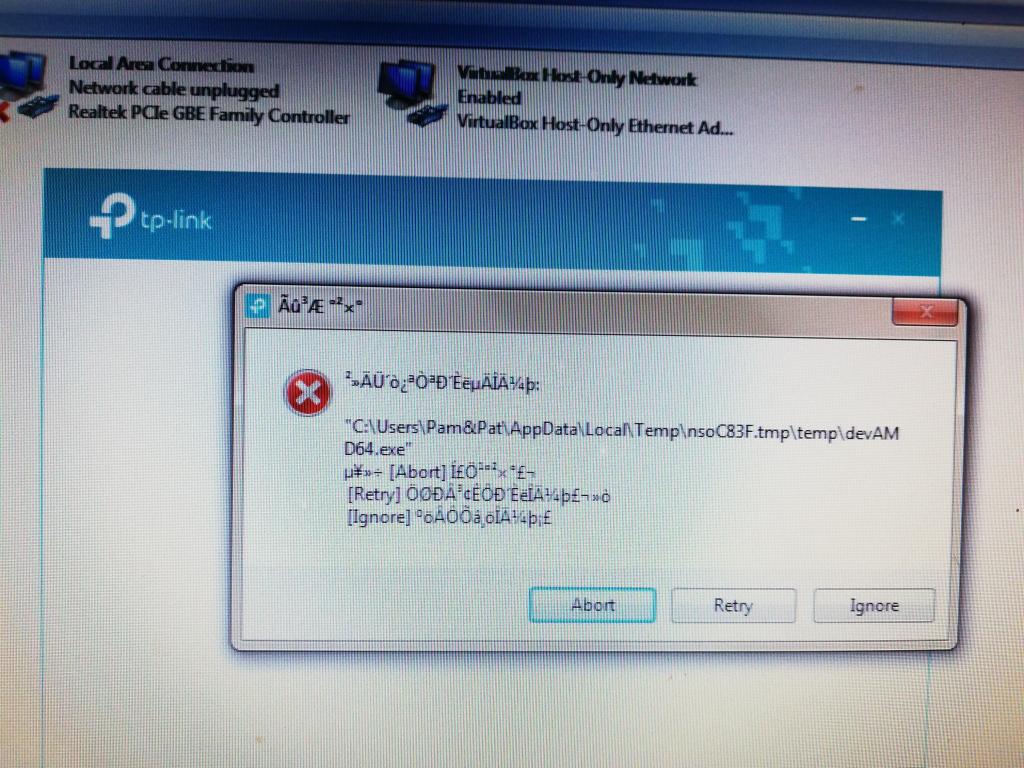 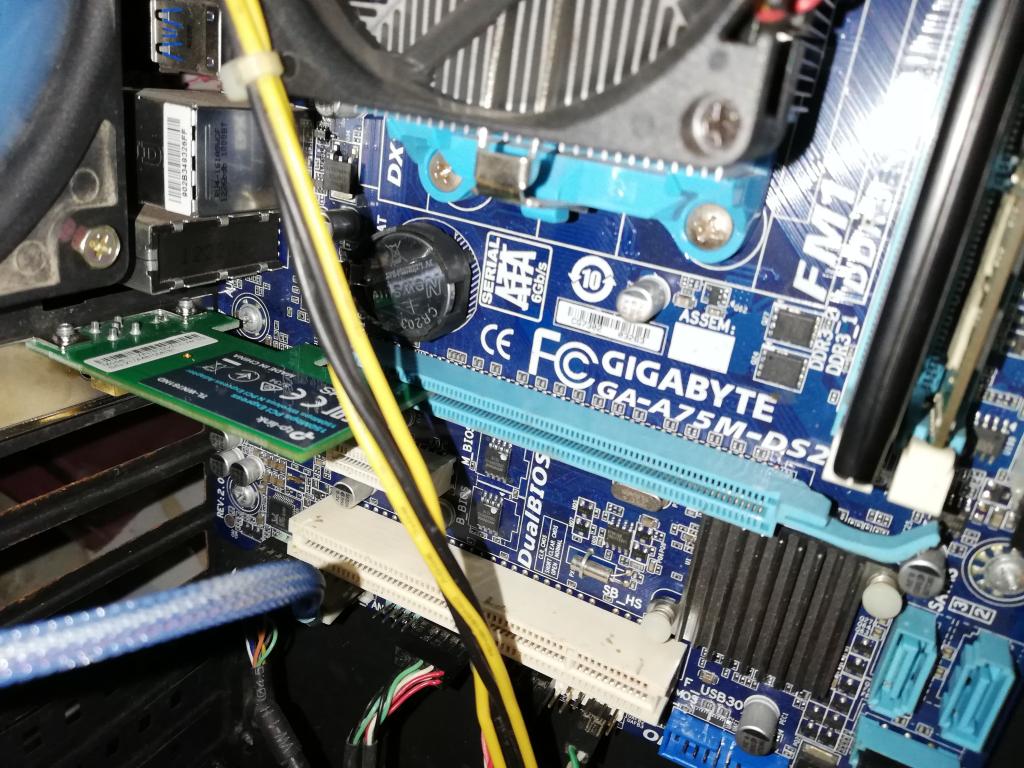 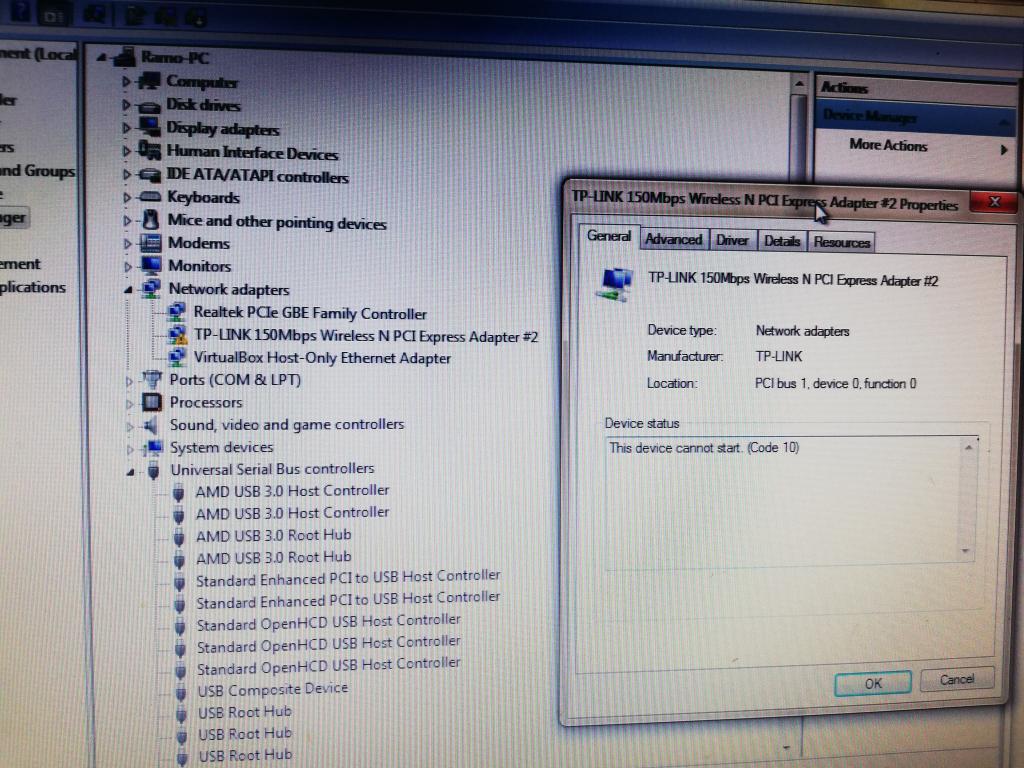 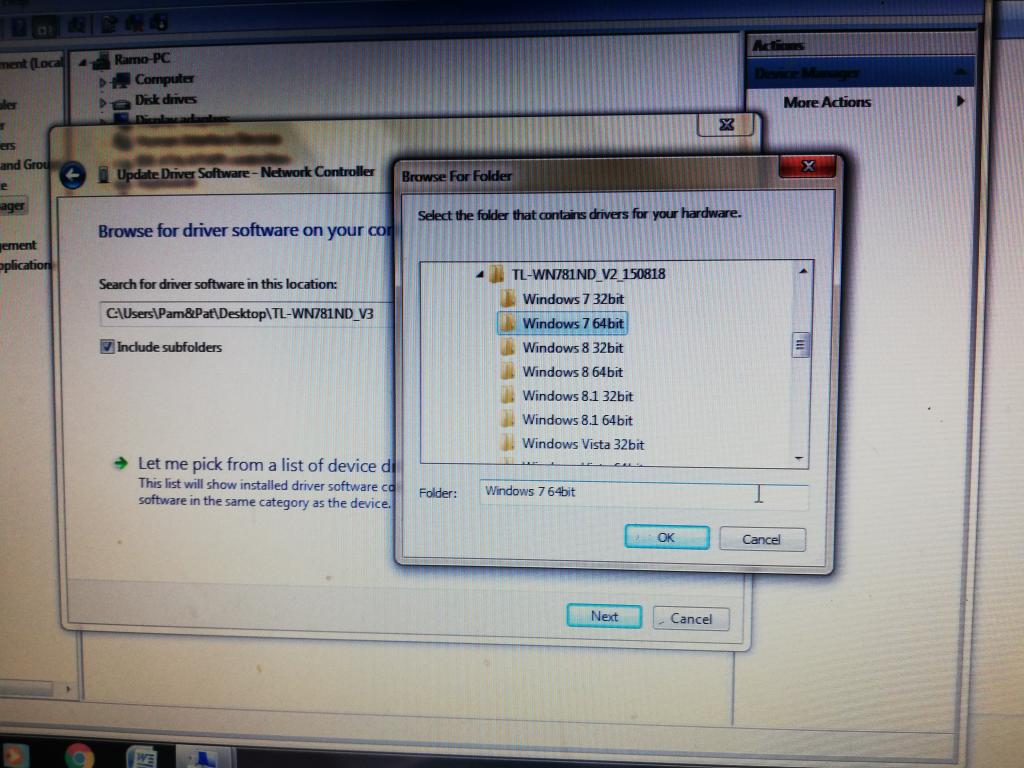 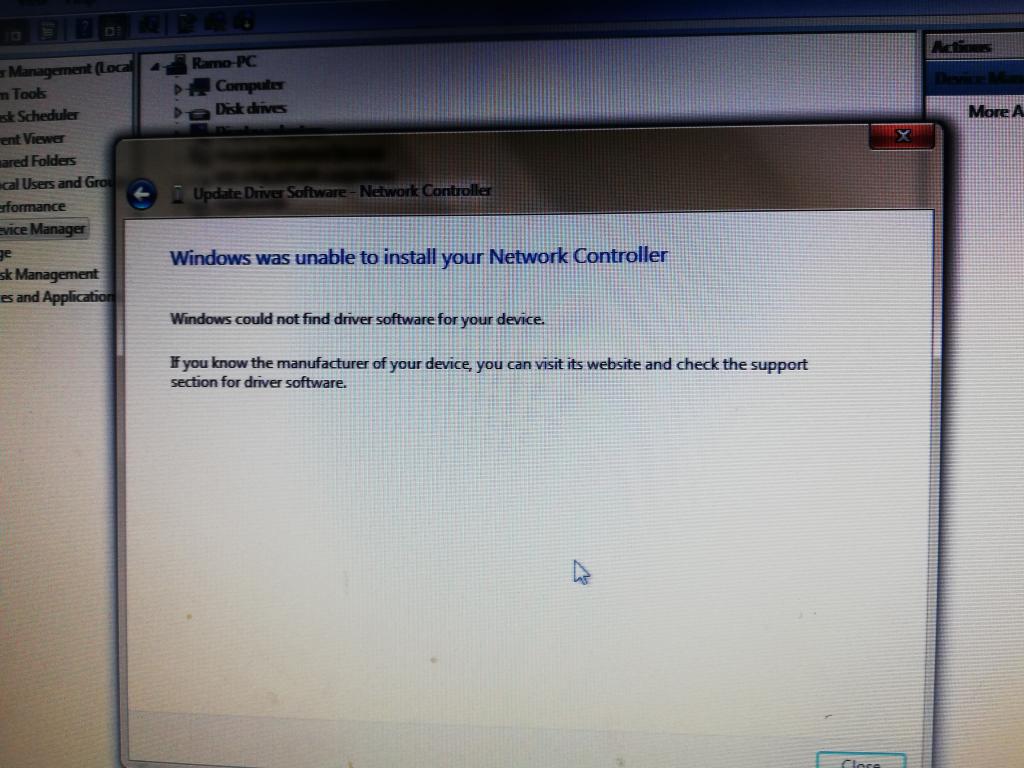 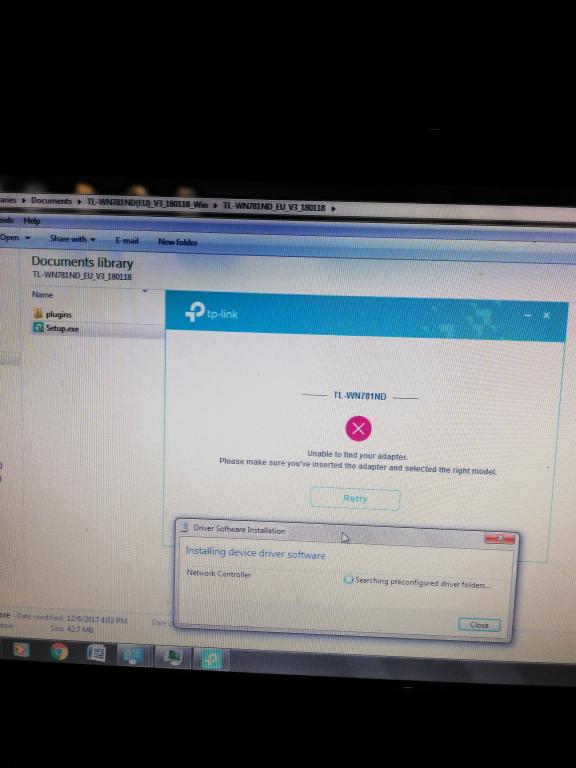 Installed card: device manager would not even detect the card

Installed driver: driver on cd supllied was not correct (not eu version device manager shows a tplink card but 'not active' or similar) but managed to download from tplink site. (I used an usb wifi card but you coild connect directly to router of needed )

Tried changing slot, removing graphics card but same issue. Actually got quite frightening as sometimes pc would not boot at all or gave blue screen. Removed card, tried rebooting a few times and got system up.

Note: green light at back was constantly off.

I did many things but finally it workes ao I list them here.

In parallel windows update installed some Installs but I believe irrelevant.

Downloaded many HP drivers amongst which various intel firmware and chipset updates and BIOS UPDATE.

BIOS update failed a few times but worked in the end.

I then switched off and reinserted tplink card and it works. Green light flashes slowly when not connected and faster when connected.

I hope this helps