The adapter works fine under windows 10 1903 (for a long time) conecting by 5ghz at Archer C5 V4 (780 ~ 866.7 Mbps). After windows update to 1909 version the Archer stay very hot under high load, speed drops to zero and disconnection occur. Windows diagnostic fix the issue telling about a gateway conflict and Archer Realy turn on again. I make tests with 3 diferents drivers and nothing change. I used USB 2.0 port from 8 years old HP notebook Windows 1909) and USB 3.1 from AMD Rysen 5 3600 - Asus X570 Chipset (windows 1909). No make difference. To some intel WiFi chipsets a driver update resolved the problem.  So Maybe A TP Link driver update solve the disconection and health problem with Archer T3U v1 .

I can't Wait for the driver to fix. This correction Are abnormal slow to be done. I 'll sold this defective TP Link hardware, and paid for a new D LINK working device.

Thanks for your attention but I can't wait so long for a efficient driver.

@bebaire44 Thanks for your opinion. Tp link never more. Asus are expensive but very good and make the client more happy than tp link.

@SrLan I have the same issue, tried this with a T2u and a T3u model. 5ghz is giving me exactly half my speed (35mbps) than I get on my phone (70mbps) and keeps dropping especially when I launch a game, ping can go from 100 to 1000.

The connection is stable and no random dc during 24 hours under the same 5Ghz wifi network using the same Archer T3U v1.0(EU) usb wifi adapter.

And since its a production machine I can't downgrade my system version!

Could you please download the driver to use try can help you solve the problem or not.

Thank you ... I forced the manual installation of this driver.
Hope it will work !

@SrLan  find a way to solve it 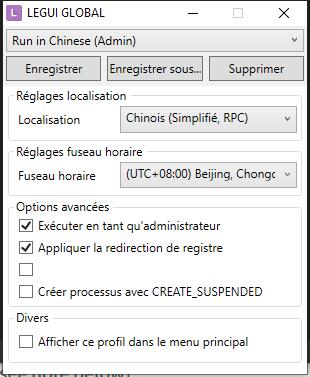 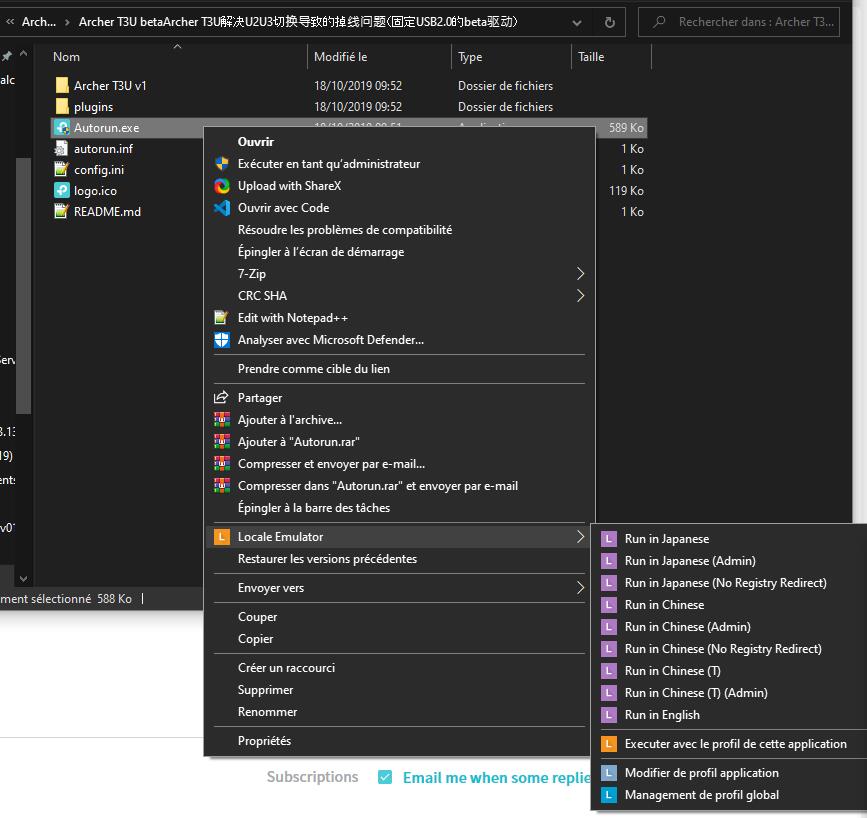 3. The setup will start normally. 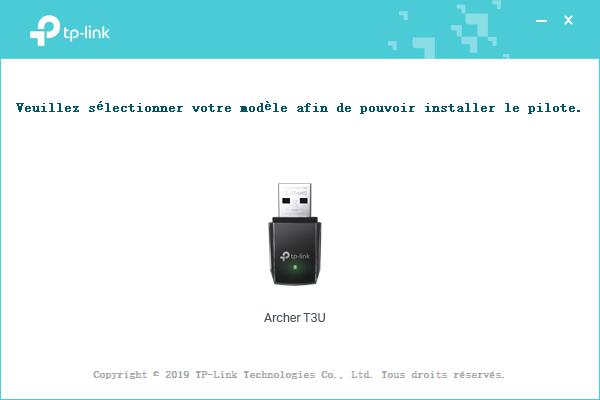 This "Fix" is forcing the Adapter using USB 2.0 port even if it's plugged into a USB 3.0 port.

The consequence is that the connection speed is dropped from 800+ Mbps to 500+ Mbps.

And unfortunately， the disconnection the issue still persists and this time even reinitialise the adapter didn't work.

You should physically remove the adapter and plug in to make it work again.

I can't Wait for the driver to fix. This correction Are abnormal slow to be done. I 'll sold this defective TP Link hardware, and paid for a new D LINK working device.

Thanks for your attention but I can't wait so long for a efficient driver.

@Kathy_Z Hi, I'm having the same issue, the connection is very unstable and making a ping, the latency goes from 6ms to 4000ms constantly and even with connection errors. If I deactivate this USB dongle and use my old 2.4Ghz integrated Wifi, it works normally, but the 2.4ghz band has a lot of interference in my area, thats because I bought this 5Ghz dongle, and It worked flawlessly until two days ago, when It suddenly began to fail. I hope a fix to be released soon. Thanks