I guess TP link forgot to test if their app can support 2 extenders? Any one able to add two extenders in the app? 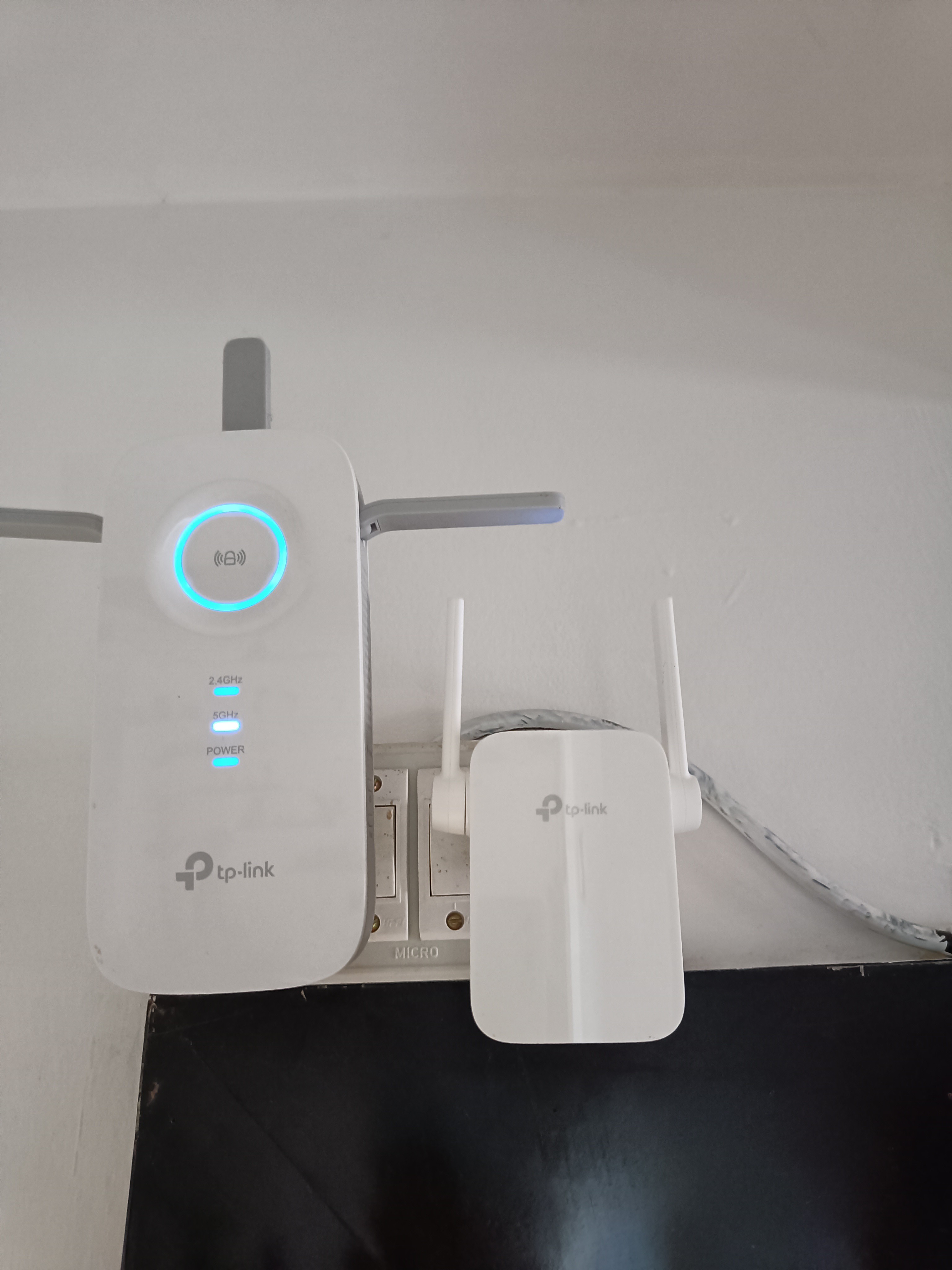 When use 2 range extenders, we recommended connecting both range extenders directly to the router, not extender wirelessly connects to another extender ( for the performance and stability of the 2nd extender)  Recommended Topology 1: RE1 )))(( Router )))(( RE2

You could unplug the first extender when set up the second extender, after the set up process, plug both extender and see if both REs show up.

@Solla-topee I have two internet connection, so my extenders are connecting to two different router. I am able to add one router successful to app. Then i added other router to app to configure. Then i find that 1st router gets deleted from my account. Bit strange. Same happens vice versa

Was the App developed to handle only one extender device, what if i have multiple devices ?

Both connects to different router and different internet connection.