How Secure is Your Network? --Firewall

How secure is your network?

It is widely recognized that a firewall is an important tool for network security. And we all seem to know what a firewall is, but most of us don’t really know how strong one is.

All devices connected to the network are exposed to some kind of malware or hacker attack. While your PCs and laptops already have firewalls built in, many of your other devices don’t. Since a router works as a bridge between your home network and the internet, a router with a strong firewall is crucial.

Generally, a router provides firewall protection on more than one layer.

NAT (Network Address Translation) makes your local devices with private IP addresses use the single public IP address to communicate with devices on the internet, which protects your private network by hiding IP addresses of your devices.

You might be thinking, “Wait, why do all my devices have the same public IP address? Isn’t that unsafe?” Not really. In the case of your devices connected to the internet, you want your NAT router to act as bottleneck so it’d be harder to hack individual devices using private IPs. 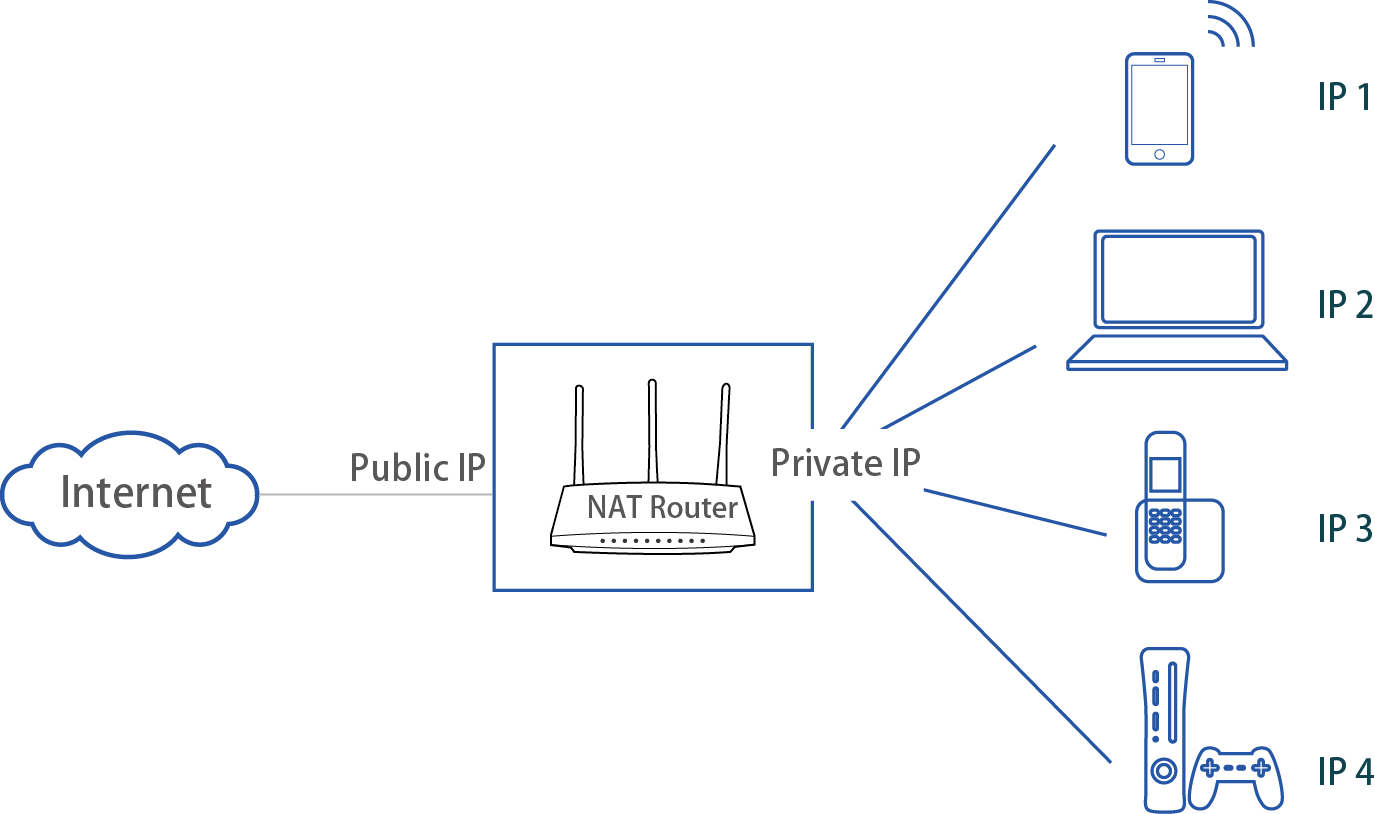 Devices on the internet cannot initiatively communicate with your local devices because of hidden IP addresses. The NAT only directs data packets to the device that requests them. Unwanted data are filtered or ignored. In this sense, the NAT serves as a firewall that allows for stricter access control on both sides of the firewall.

A basic NAT firewall alone is not enough for today’s various hacker attacks and malware. Generally, a router is also equipped with a firewall feature that provides more sophisticated protection. An SPI firewall is one such feature.

An SPI (Stateful Packet Inspection) firewall is a dynamic firewall that scrutinizes data packets from the start of communication till the end. It blocks data from untrusted source and protects your devices from vulnerabilities.

What kind of data does it deem untrustworthy? An SPI firewall follows a preset security policy. Data that do not match the policy is dropped. It also learns from previous connections. Traffic types that once caused damage is simply blocked in the future without needing to examine the packet in greater detail.

Equally important as an SPI firewall is the handling of Pings. A hacker may repeatedly send a flood of ping packets to your device, which may consume so much server resource that your device cannot respond to legitimate data packets. In such a situation, you can disable the Pings function. Learn more about SPI firewalls in our Firewall Introduction.

If you are looking for extreme network security, the HomrCareTM feature built in some of TP-Link’s routers provides additional protection. HomeCareTM utilizes a dynamic kit of features—Parental Controls, QoS and Antivirus—and delivers the most comprehensive security for your family network. The Antivirus feature blocks malicious content, prevents attacks, and quarantines infected devices from the outside network.

So, what level are you on when it comes to securing your home network? Hopefully by now you won’t just focus on buying some antivirus software and forgetting about it until the renewal prompt pops up on your screen. Make sure your network hardware is just as protected as your PC.

After all, cyberattacks are evolving each day. Is your router robust enough?