Make sure to rename that archive so that it has a .rar extension, as the archive is actually a RAR, not a ZIP (that's why if you try to open it normally fails).

As you can see: 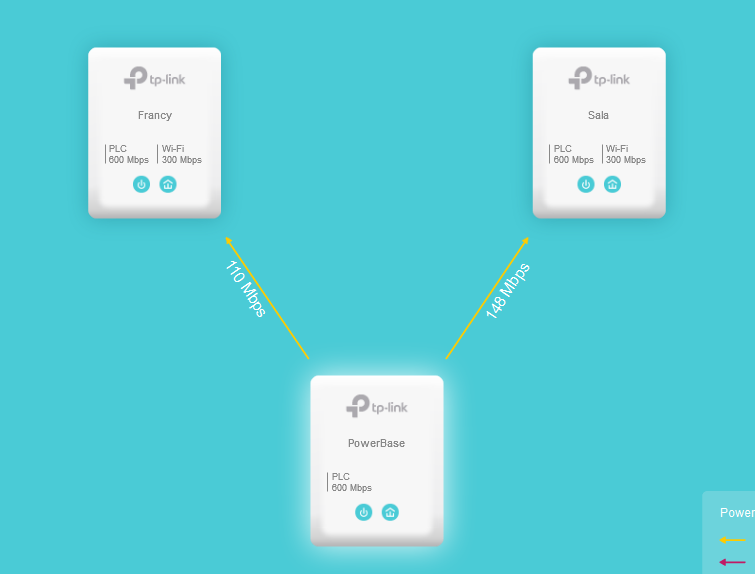