After original installation it would secure an internet speed of around 8 Mbit, while connected to the router which provides 12 Mbit internet connection.

Then something happened (I've checked, we did not add any electronic appliances, and the speed on the router is still 12Mbit) - but the speed has dropped down to consistent 2 Mbit falling down to 0.5 Mbit (was checking with both speedtest and downloads).

Both kits are plugged exactly into the same wall sockets (not extension chords). As there is no reference to V-anything on the back of devices - so I assume those are V1 hardware and firmware versions kits. I tried to plug in devices into different wall outlets to no avavail - even in the same room.

I also tried to press pair buttons for 10 sec, and re pair them by pressing each one for 1 sec within 60 seconds. Connection reestablished, but the speed is still circa 2 Mbit (which is way too slow for my purposes).
Again, can't think of anything really that has changed between the devices working at 8 Mbit and current 2 Mbit... Would appreciate your help/advice on this issue! 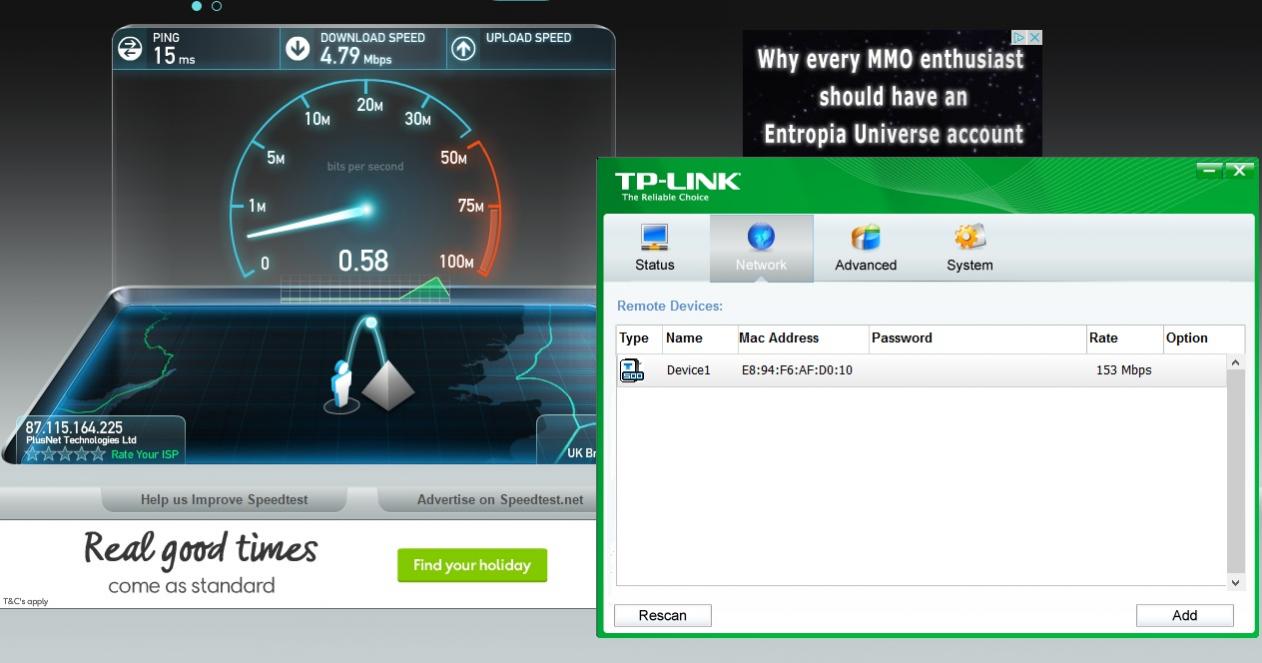 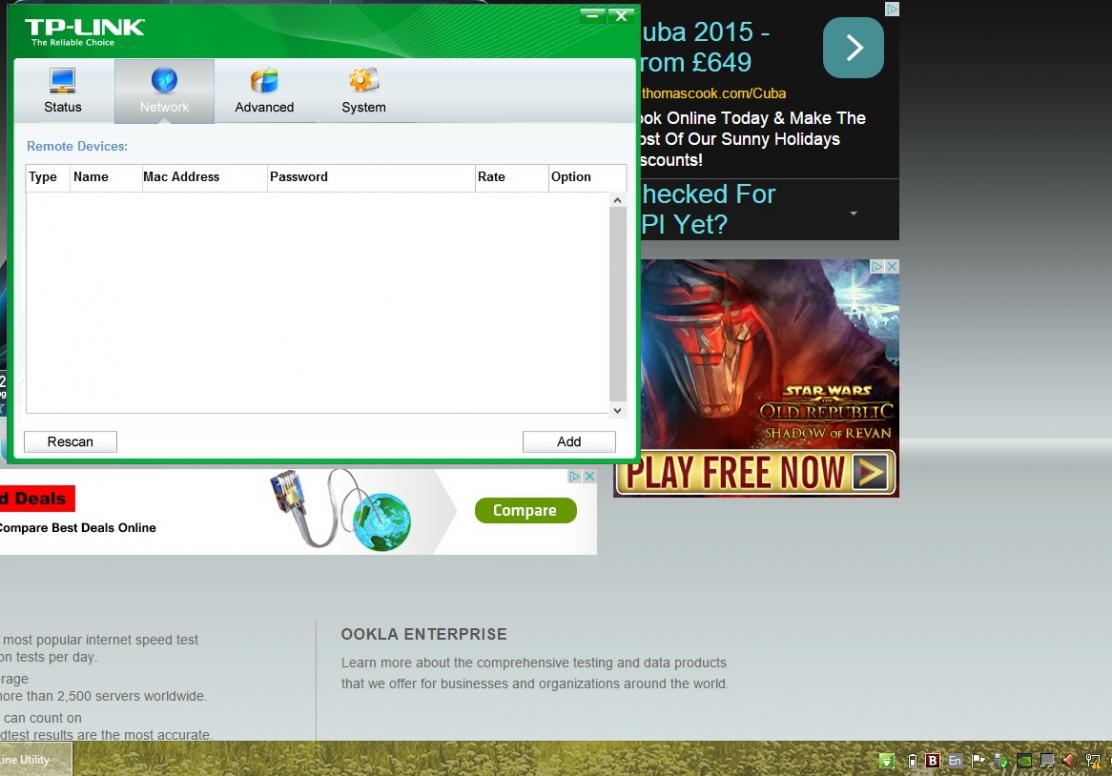