I'd like to ask for a firmware update for the TP-PL8030P adapters which is based on the latest or a more recent *.nvm file.

Background:
As far as I know, all 1200 or 1300 Mbit/s powerline adapter are using the same chipset from Qualcomn (QCA7500).
TP-Link is also selling the TP-PL8010P adapters which are similar to the 8030 adapters except they lack two lan ports.

The firmware file of a QCA7500 adapter consists of two files.
The first file is the *.nvm file which is the firmware for the chipset provided by Qualcomn.
The second file is a *.pib file (parameter information block) which stores parameter information (MAC-address, tone-map (which frequencies should be used with which power), ...) and is adjusted by the producer of the adapter (TP-Link).

As you can see there is quite a big version jump from one chipset firmware to the other.

With a new firmware I hope to get improved performance and stability, therefore I'd like to have a new firmware for the 8030 adapter which is based on at least the MAC-7500-v2.2.2-00-X-CS.nvm .
Devolo also sells 1200 Mbit/s adapters on the German market and they claim that an firmware update (with NVM 2.2.x ...) boosts performance by 20% (though I do not know if that's true or whether they have adjusted anything else like the tone map).

Uraninium can you please post 2.4.0 firmware for us to use mate? Cheers


OK, I've added some instructions in italic in my post, about what software is needed, and what commands are to be passed. HTH.
As for "already-made customisation for TP-Link", I'm a little bit reluctant to provide one this since it defeats the purpose of giving explanations in order for people to understand stuff they are doing but well, here it is:
https://1fichier.com/?9z5kc7ky3m

I used the newest TP Utility for update, reset to factory defaults. All devices are working. I will test the random disconnects and write soon. 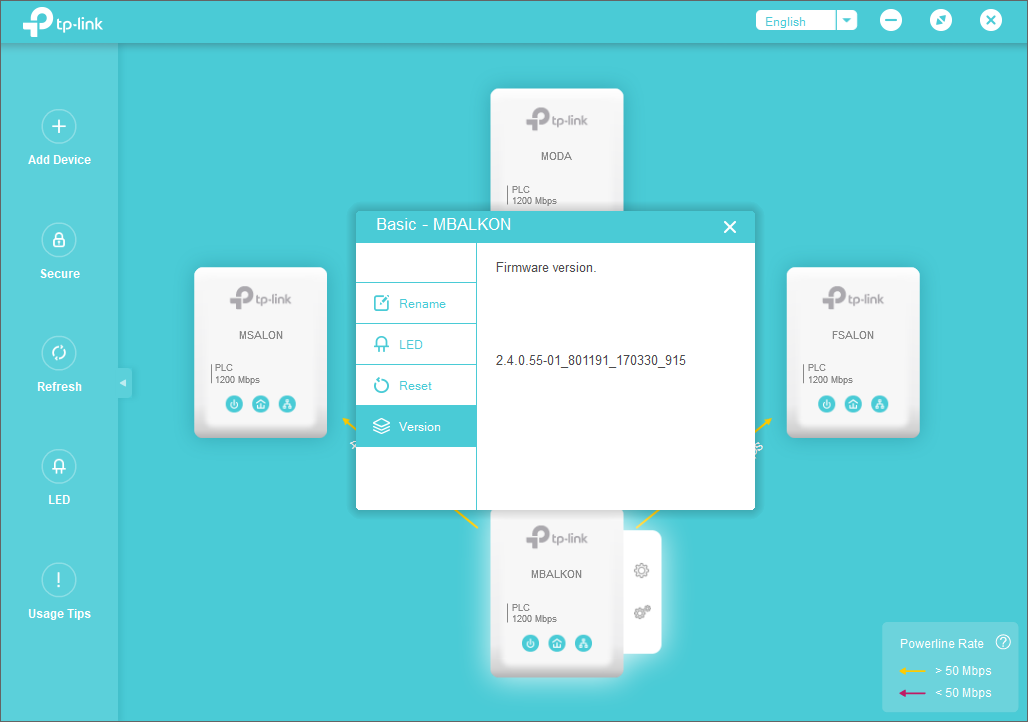 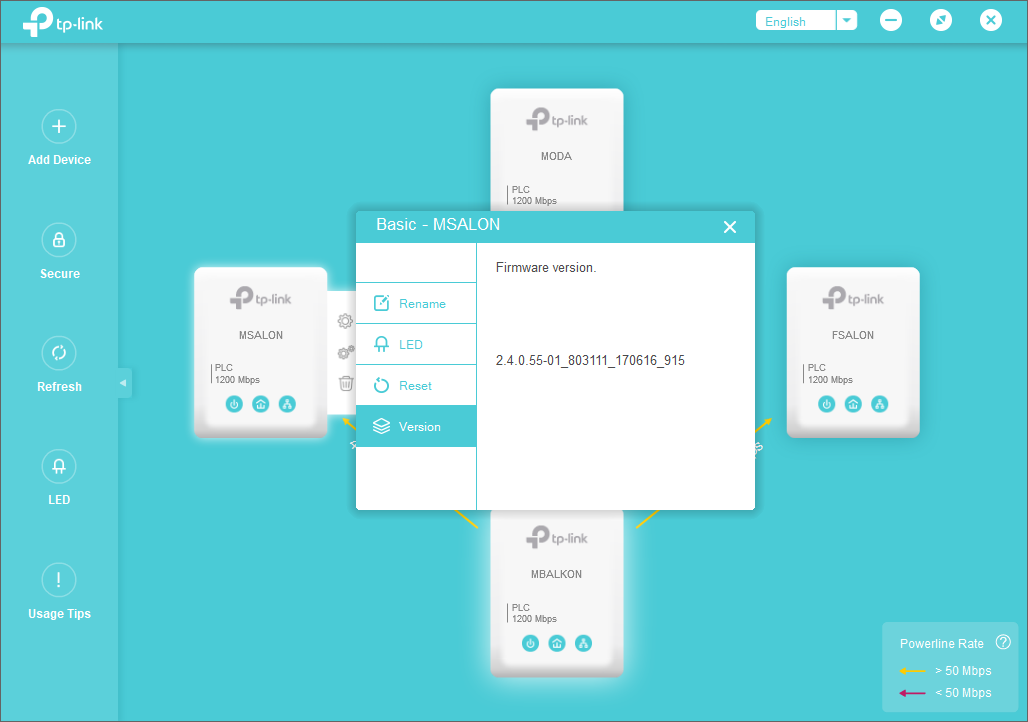 Based upon the 2.2.3 firmware and tested just the flashing part. 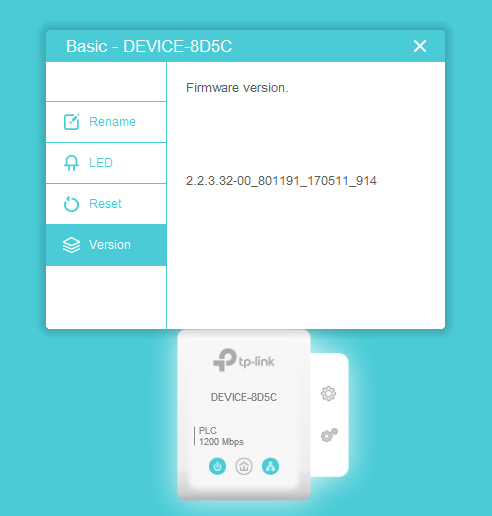 Use the embedded flashing utility.


Giving you right now the link through PM. Report back if it brick or work.

Use the embedded flashing utility.

Yes, the WPA8630 can be used to deploy any custom open source firmware, tho, idk about the chip throughput ability. 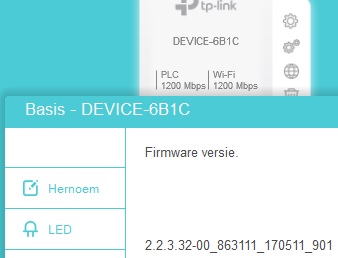