Will Soundbar or Soundwoofer cause 5GHz slowness? 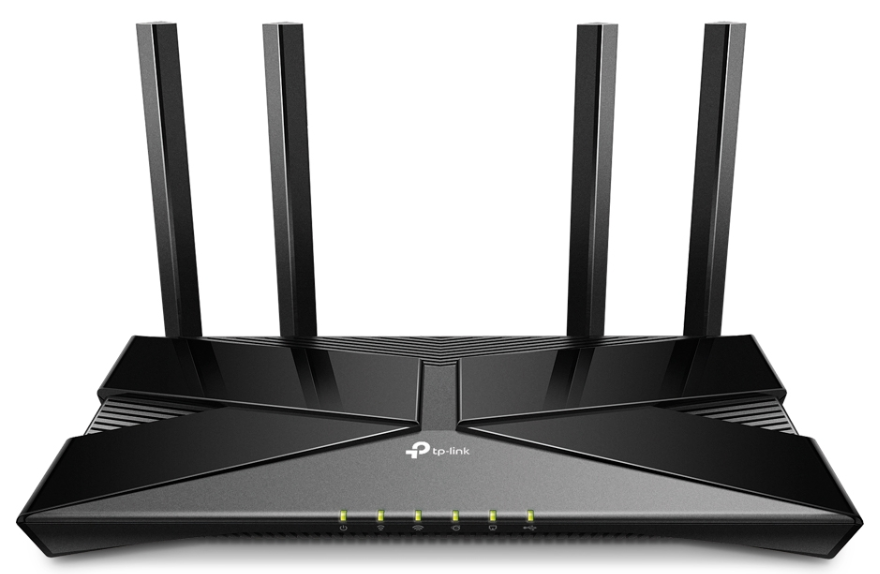 Will Soundbar or Soundwoofer cause 5GHz slowness?

The answer is YES.

We recently got feedback from a customer that the 5GHz wireless network gets pretty slow when connecting his JBL soundbar to the network of the Archer AX20 router.

The customer generally gets a stable 350 Mpbs download speed when connecting his iPhone 12 to the 5GHz of his Archer AX20, however, as soon as he switch on the Apple TV he found the speed on the iPhone dropped to 20 Mbps. After troubleshooting with the TP-Link engineers, we finally found that this was caused by the interference between the 5GHz signal of the AX20 and the JBL soundbar.

Scenario of the network:

How does the JBL soundbar affect the 5GHz speed?

After further investigating, we find that the JBL soundbar also broadcasts a 5GHz signal to allow 1 wireless subwoofer and 2 wireless surround speakers to connect, and they build up a wireless 5.1 home theater system via this 5GHz connection. That 5GHz JBL signal is working at the same frequency as the Archer AX20 does, which in result causing heavy interference, thus he got a significant speed loss when switching on the Apple TV and the JBL system.

From what we found online, you can see that the JBL is also working at 5.8G frequency:

How to get this resolved?

This issue was finally got resolved by switching the 5GHz wireless channel on the Archer AX20 to one of the U-NII-1 (channel 36-48), which avoids the signal interference between the AX20 and the JBL soundbar.

If anyone else experiences a similar issue when adding a specific device to the network, such as speed drops significantly, or wireless becomes unstable, etc, it's strongly suggested to remove that specific device from the network first to isolate the issue, then try to modify settings either on the router or the client device to avoid the interference.