I have tried changing the channels and made no difference. its been fine prior to the updgrade the speed appears to be capped at 48mpbs despite havng a faster connection and not noticed any issues before only since the update.

Thank you very much for your feedback.

For your case, could you please help us check the following information:

Hi I have attached a picutre and a PDF of the router stats. The sync speed on 5ghz and its 868mbps but the speed when running speed tests does not go above 49mbps this is the same on other both windows and Macbook. the ISP is TalkTalk (UK) and when connected by LAN the speed is around 59mbps and prior to the firmware update both LAN and Wifi would get around 59-60mbps. its only since the firmware update the speed will not go about 49mbps.

I have had the VR600 for a couple of years and I have good knowledge of the VR600 and the issue has only appeared since the firmware upgrade. I am thinking of going back to the previous version as the latest fimware doesnt appear to work as good.

The firmware also states beta and was downloaded from here https://www.tp-link.com/uk/support/download/archer-vr600/#Firmware 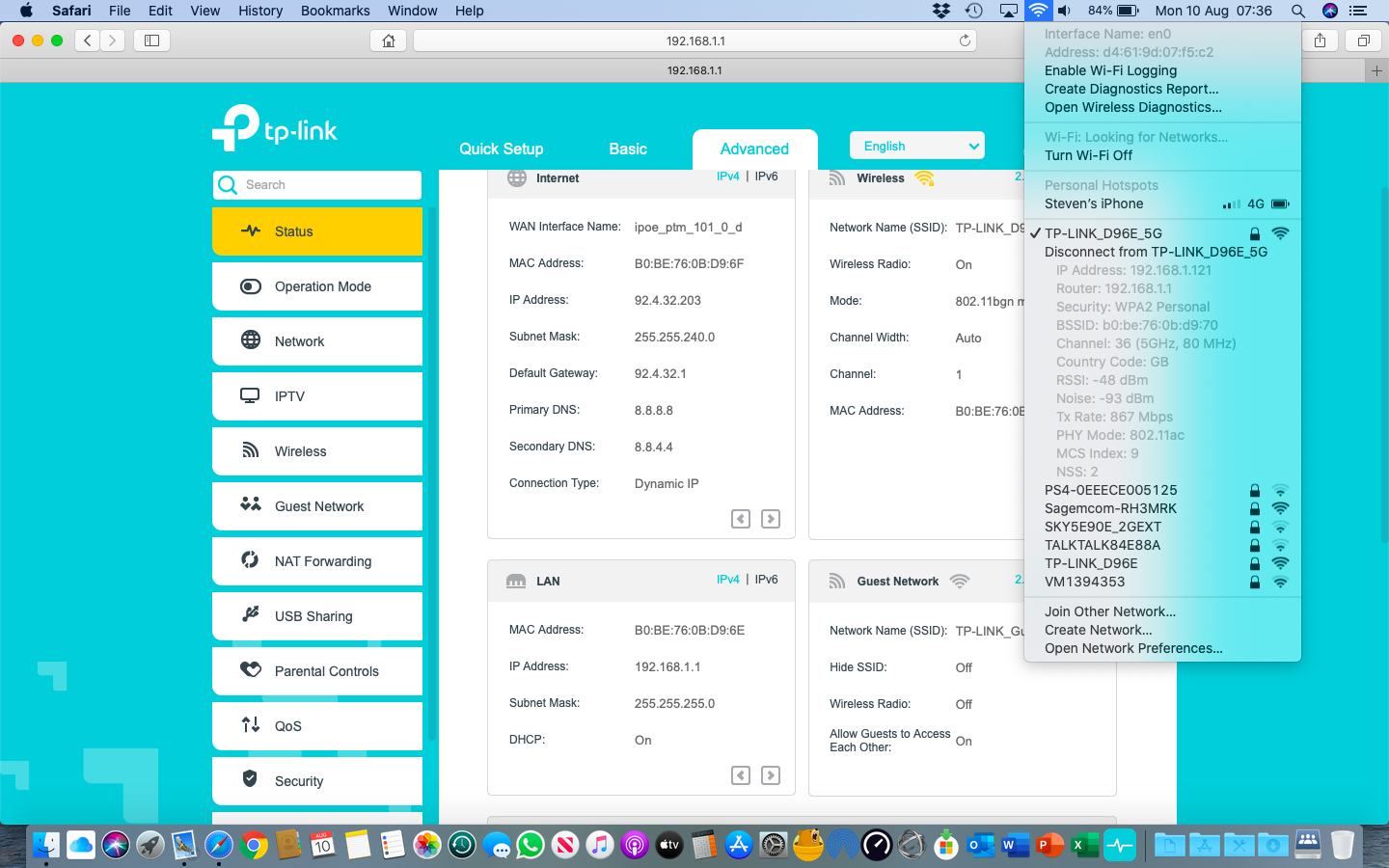 Thank you very much for your detailed information.

Recently, we got some feedback about our new firmware and our engineers are working on it.

Your cooperation is highly appreciated.

@Sunshine Thank you for the update.

Are you aware that the on the UK website https://www.tp-link.com/uk/support/download/archer-vr600/#Firmware the firmware is a beta version ? This is not good service from TP-Link especally when the website states "This firmware has enhanced the performance and it's recommended to upgrade to this firmware for better experience"

My experaince has got worse not better using the latest Beta firmware!

Have you set up the QoS on the modem before?

Later we might need to forward your case to our engineers for further help and please check your message box.

@Sunshine Thank you I will respond to your message

@steven0151 i have some issue after update last Firmware 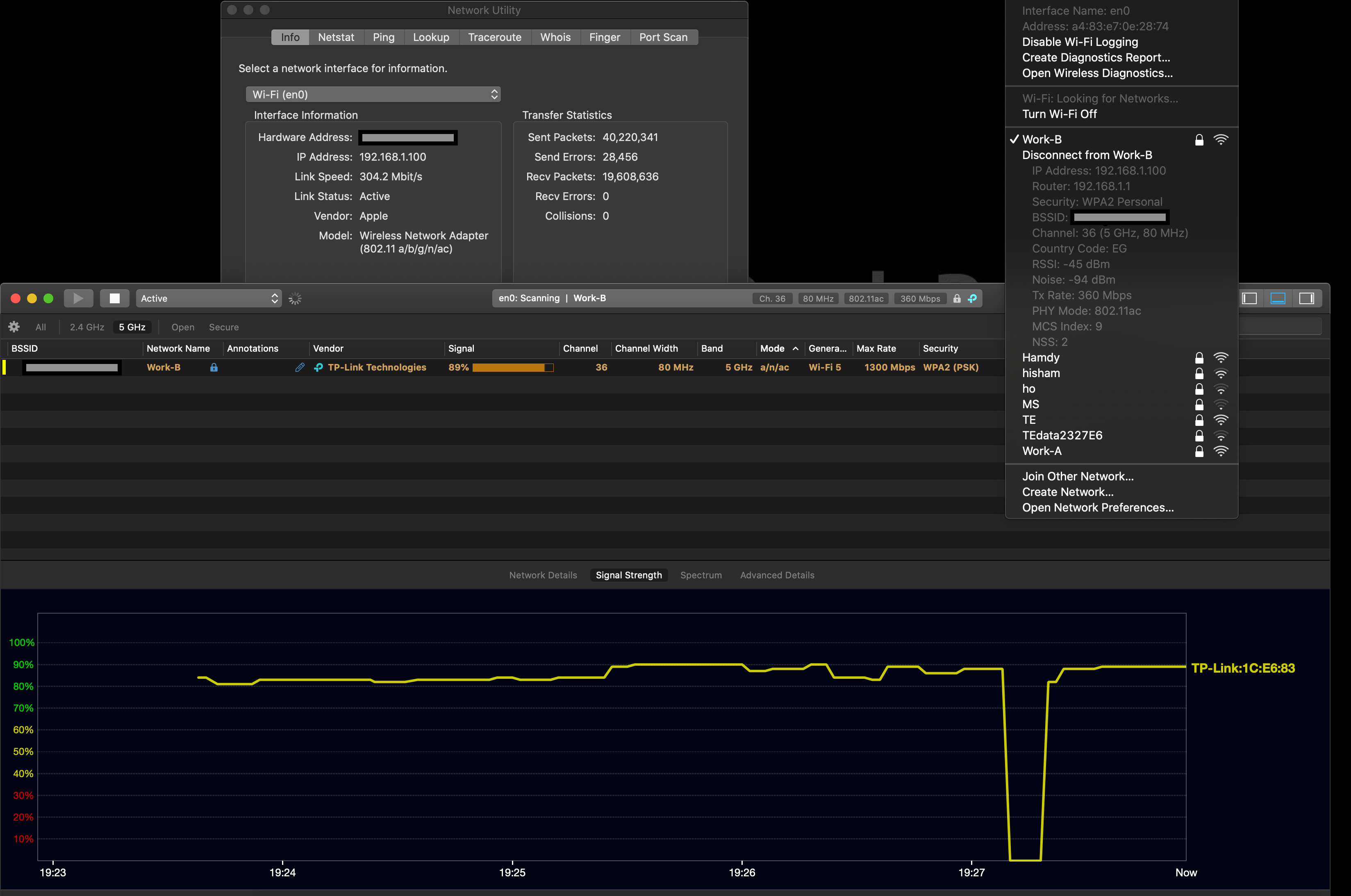