TD-W9970 wired network disconnects around every two to three days, I have to hot plug-out and in ethernet cable to solve

Model TD-W9970, Canada version. Using Carry-Tel VDSL 25Mbps as both the DSL modem and wired + wireless router.
The following is reproduced many many times:

My LG smart TV linking to DT-W9770 with ethernet cable (the only linked wired device), cannot link to internet around every two to three days.

When the TV boots up, it should connect to the ethernet automatically, however, I see the DT-W9770 ethernet light turns on, but TV cannot link to the internet. Checking TV network setting (using its network setting interface, shown in the attached pic below), I can see the wired link to router is OK, but DNS and internet are shown disconnected.

It seems DT-W9770's wired LAN or the linkage of wired LAN to DSL has stable problem. Or the LAN DNS has problem forwarding config from DSL.

HELP! Somebody can help solve this annoying problem? 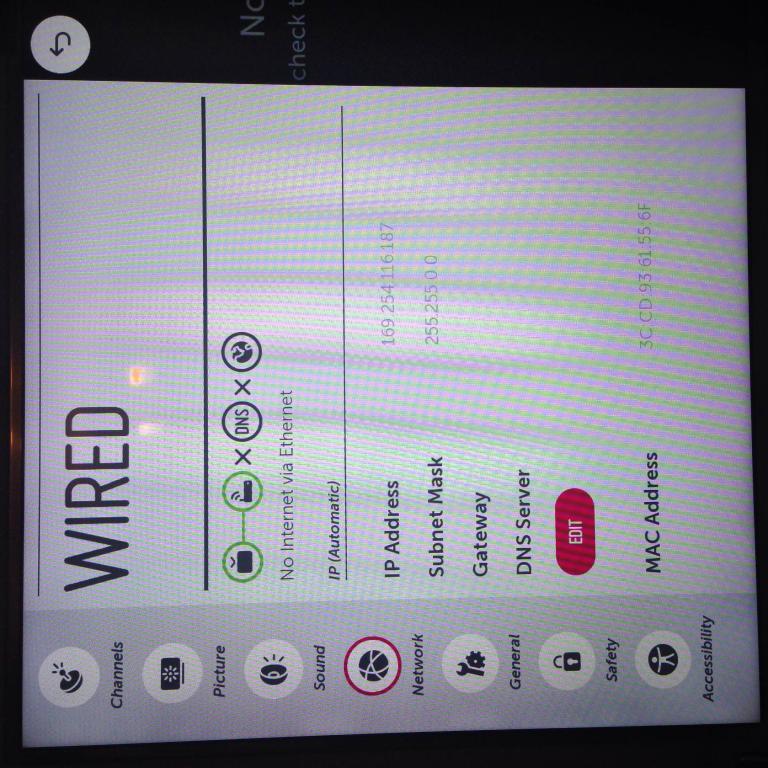 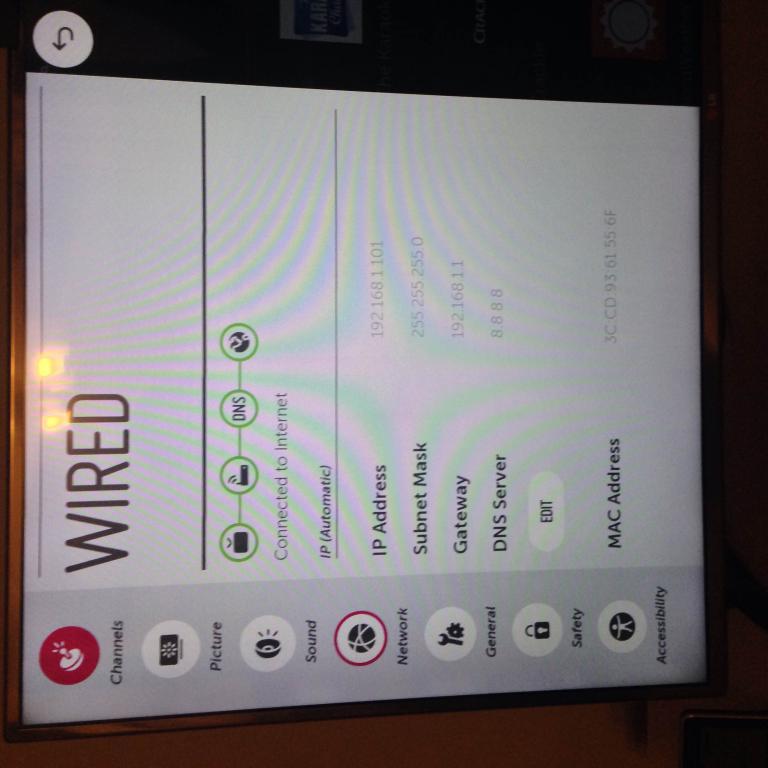 By the way, my turning off my wifi on iphone and turn it on again did not solve the problem. I have to reboot the TD-W9970.

I attached the screen snap of my iphone (numb is ID of my wifi): 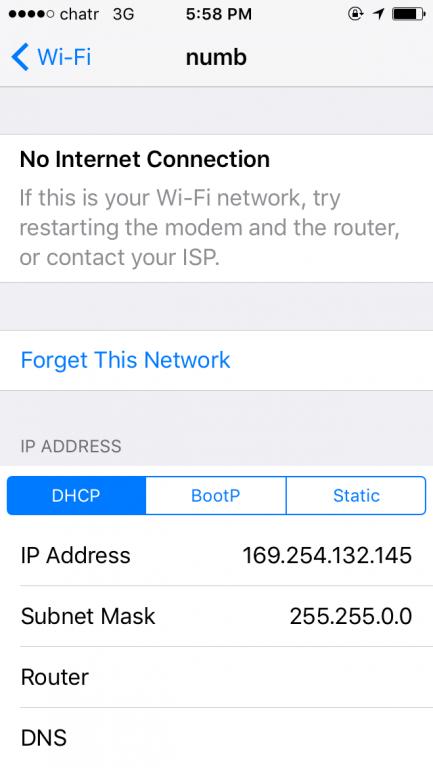