Referring to different wireless standards, the working frequency band and wireless speed of wireless products are different. The theoretical speed of each protocol can be referred to the following table:

Before we introduce the Wi-Fi rate, we need to understand a few basic theoretical knowledge.

802.11n technology can be applied in 2.4GHz and 5GHz frequency bands, and the theoretical rate can reach 600Mbps. Compared with the old version of the 802.11g protocol, the 802.11n rate is mainly improved by utilizing wider frequency bands and multiple antennas.

Spatial Stream - Each additional antenna can be used by a router to make more use of one spatial stream, and the wireless rate can be doubled with Multi-Stream.

* Assuming a fixed parameter (64QAM, 40MHz, 1 MIMO) for 2.4GHz or 5GHz wireless network of 802.11n routers, then their theoretical maximum wireless rate is 150Mbps. For this situation, the maximum theoretical rate of the 802.11n router which is using 4 MIMO is 600 Mbps.

The speed increase of 802.11ac for 5 GHz networks is achieved by utilizing wider frequency bands and higher QAM modulation and demodulation, which can provide multiple antennas and achieve faster processing.

Taking highways as the example as above, 802.11ac is upgraded from four lanes to eight lanes, the lane width can be increased to twice, and the vehicles on the road travel faster. The result is faster traffic speeds and less congestion, resulting in a significant increase in total flow per unit time and a significant reduction in total travel time.

According to the above table, the theoretical wireless speed of an 802.11n three-antenna device can be achieved by simply using an 802.11ac single-antenna device. The wireless rate has been greatly improved.

The improvement of the 802.11ax wireless rate is mainly achieved by changing the format of the OFDM symbol and improving the QAM modulation and demodulation mode.

Change OFDM Symbol Format - 802.11ax changes the OFDM symbol length and symbol interval time. Therefore, in the same configuration, the wireless rate of 802.11ax is increased by 11% compared with 802.11ac.

QAM - The QAM modulation and demodulation mode of 802.11ax is upgraded from 256QAM of 802.11ac to 1024QAM. This technology can increase the wireless speed by 1.25 times in the same configuration. 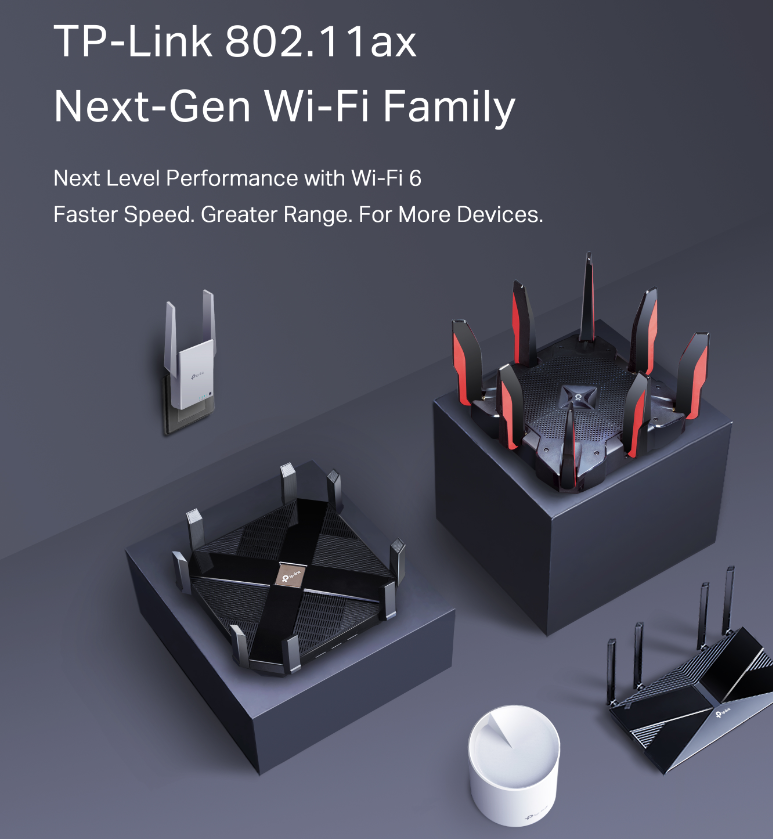