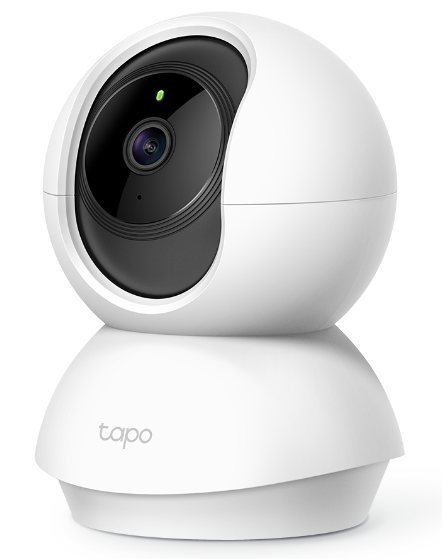 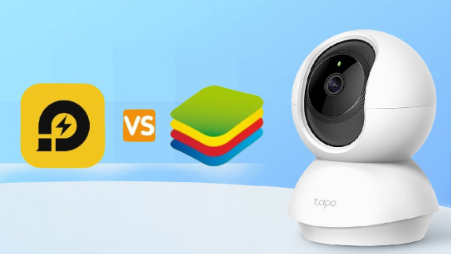 As some of you recommended, I wanted to stream the camera on my desktop and was directed to an Android emulator. I  tried LDPlayer4 and Bluestacks, both are free and can mirror the Tapo app  So far, I am delighted with the performance as I can access the live feed and control the camera without my phone! I will post some screenshots here, so you can get an idea of both apps.

Download Tapo APP in LD4Player,  Tapo app will show up in the homepage. 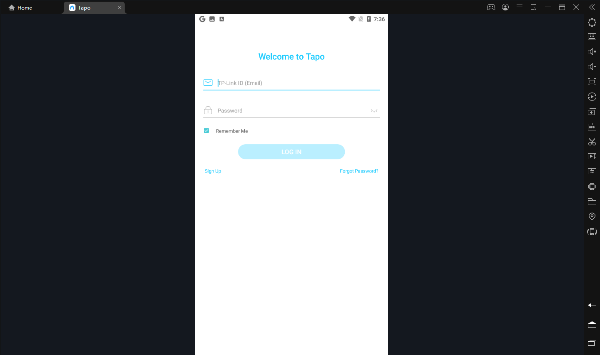 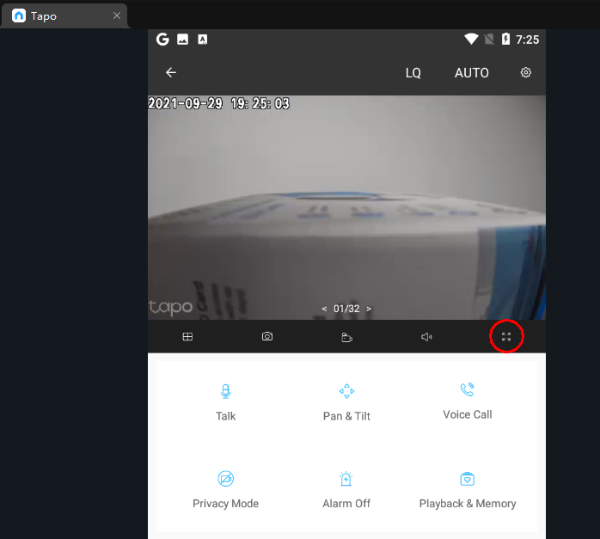 LDPlayer4  also allows taking a screenshot / recording video by the toolbar on the side. 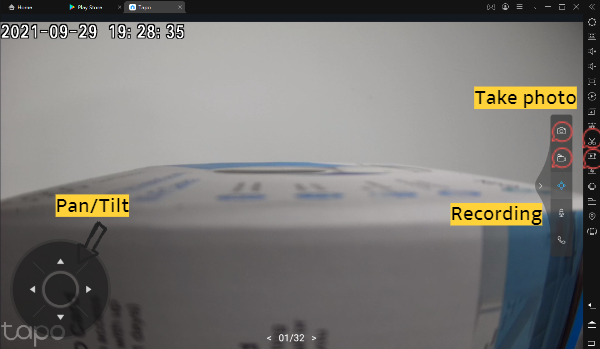 Bluestack creates a shortcut for Tapo app on desktop, making it look real 'app' and easy to open. 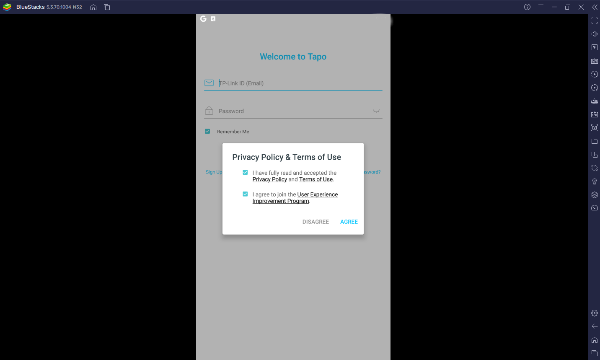 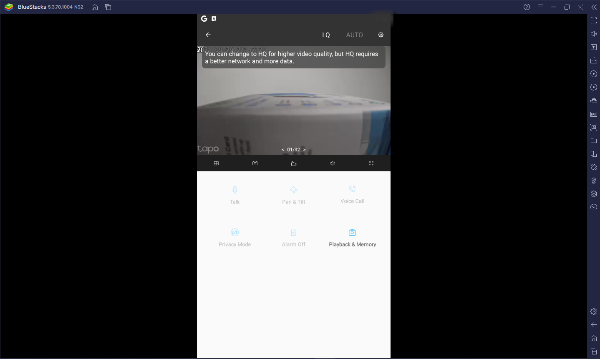 I did not find  Videoing feature on Bluestack, but it also provides some features on the side toolbar, including taking a screenshot, volume up/ down 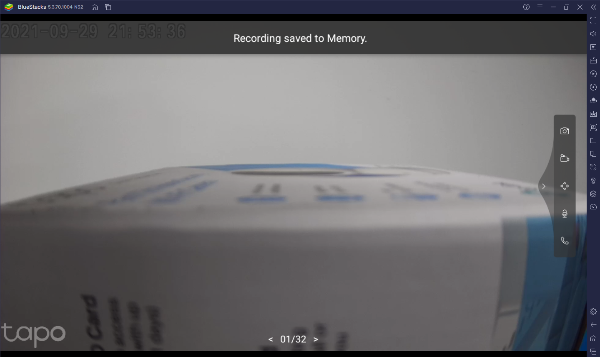 Speed: two apps run on similar speed and behave as expected on my newer Win10 desktop.

I tried them on my old Win7 laptop first, LDPlayer4 crashed, and Bluestack downloading was crawling. Both apps are around 300-400M for download.

, just get started with one of them, if you also wish to stream camera on the computer!

How secure are these. VLC player - much respected long lived prog has serious security flaw that allows a hacker simple acces to your entire net - google it. AFAIK VLC has been disabled from recent uprgrade because of this. that rtsp for you no encryption..

OBTW Bluestacks is not always a walk in the park, you need to check your cpu haas virtualisation capable and it is enabled in bios - not for noobs i think

and OBTW LDplay4 is based in China look at the TOS the PRC has rights to LDP collected data - think about it.  BS is US based. MSI app player a rebranded up grade on BS

this is a dumb board

it logs you out after ca 15mins  and doesnt tell you