I've been, overall, mostly happy with my set of four TL-PA4010 Powerline to Ethernet adapters.  In a house where many of the interior walls used to be outside walls they're perfect for connecting extra access points, printers, networked speakers and the like.  They're even adequate for watching television off the satellite receiver in rooms not wired for MoCa.

The flaws I observed with the original firmware were:
1) after several weeks or a power glitch the middle LED, indicating Powerline connection and data, would light solidly instead of flashing with activity.  The lower LED, indicating Ethernet connection and activity, would continue flashing.  Connected devices remained connected.
2) single devices would lose connectivity, for instance a phone connected through an access point, a switch and a pair of adapters to the router would work fine but a computer plugged into the same switch couldn't ping the router or complete a DHCP conversation. 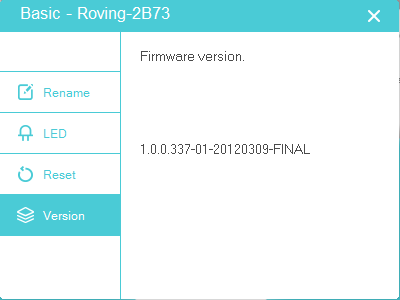 The support page now shows two firmware updates available for these adapters, dated four and three and a bit years ago.  With the more current firmware, as of late September 2019,
1) the reported link capability ratings are slightly higher, for instance 248Mbps instead of 207Mbps.  That's nice.
2) all four flipped themselves to powersave mode during the update. I can't have that: my switches also do that and when each side is waiting for the other the link never comes back up.  Why was my previous setting not preserved?
3) all three LEDs are always lit when things are connected.  There is now no indication of activity or direction of data transfer. 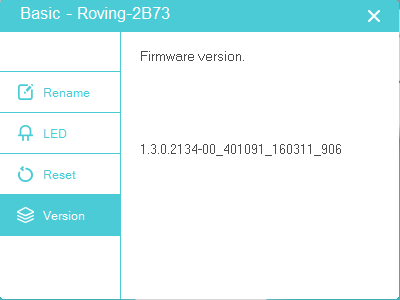 I'll get back to you if I notice the blackhole effect again.

In the mean time, are there any plans to restore blinkiness to the blinkylights?  I like to have some idea of network activity, especially when it's unexpected.

I got confirmation that the new firmware does change the LED indicaters like you noticed where they stay solid, along with the increase of the powerline speed rate.