[DECO APP FEATURE REQUEST] Show historical/live data usage for device, even if only while viewing it

It would be extremely useful if you could see historical/live data usage for devices.

A graph could be shown with the usage axis self scaling to the highest value shown on it, which is quite a standard way to show data these days. 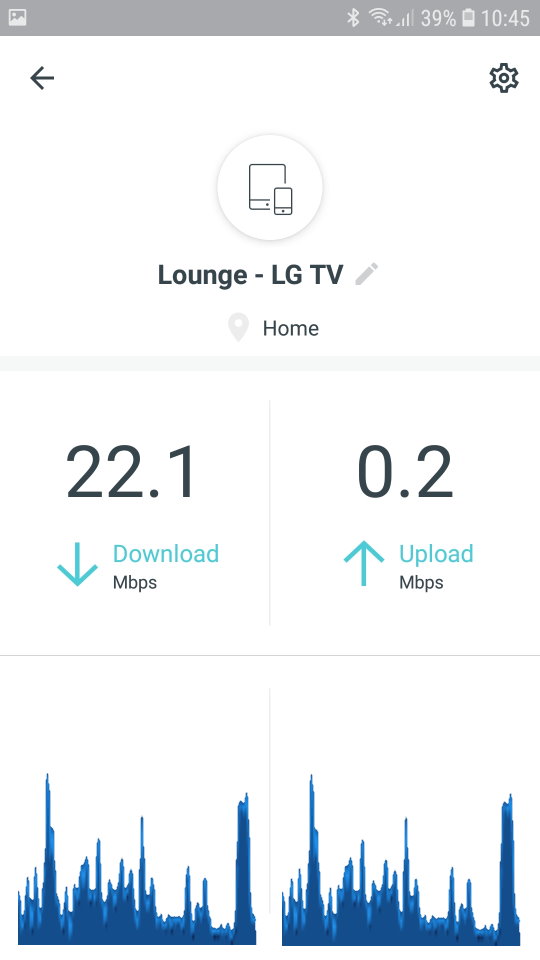 ps: I know other options can be shown in the area used for these graphs.

WOW! Nice image.  It's been 6 months.  Let's see where they stand on this. I really wish they would!

@NeilF I feel like this is a deaf ears thing for TP Link , i have posted about 10 times in various other replies for the same feature, i am even ok with the lower of the three where i can just see usage per device , i had a bandwidth issue months ago and it took me almost 20 days of staring at the web UI to find the device using all my bandwith, i was days away from selling and switching to another brand... frustrating that the engineers just don't try harder here.