What is PoE and What it Can Do for Your Home 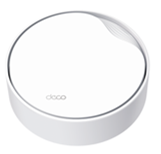 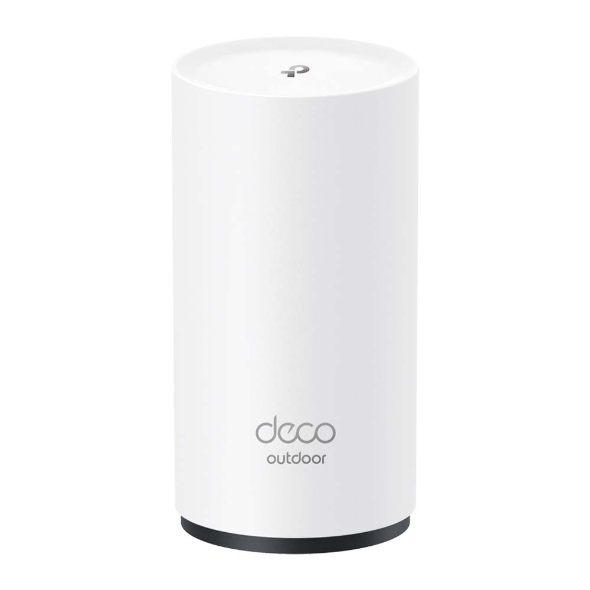 What Power-Over Ethernet Can Do For Your Home

With the addition of PoE to our Deco Line of Products with the Deco X50-PoE and Deco X50-Outdoor, the team has prepared a few resources to help understand PoE and its benefits.

Power-Over-Ethernet, or PoE, allows compatible switches to transmit both power and data through an Ethernet cable simultaneously. PoE makes it easy to both extend your existing wireless network, and provide power to devices nowhere near an energy source.

PSE: Power Sourcing Equipment – Any Device that adds Power onto an Ethernet Line

In terms of power consumption and delivery, there are actually two types of PoE, one following a universal standard and one that does not.

Active PoE is usually what is referenced with PoE. Active PoE connections work to negotiate with the Switch or Adapter to receive the correct amount of power, and the switch or adapter will stop sending power when the device is turned off or disconnected.

Passive PoE is a non-standardized form of PoE where a set amount of power is delivered without communication from the end device, effectively creating an 'Always On' connection. As the devices do not communicate with each other, there is a much higher chance that the receiving device could be burned as a result of the excess power. For this reason, it is recommended to use Active PoE connections for both safety and also to decrease energy usage.

How Does PoE Actually Work?

Any Ethernet Cable that meets a CAT'X' standard consists of 4 sets of twisted pairs (two small wires twisted together). Each Increasing standard, CAT5e/6, provides additional insulation for these ‘twisted pairs’ so that more data and power can pass through the cable without interfering with the other twisted pairs.

While this seems like it would be extremely complicated, it is actually a very simple implementation of the technology. The electricity and data are separated on the twisted pair by using completely different frequencies. The power for a home in the United States is traditionally operating at 60Hz or less. The frequencies passed through an Ethernet cable to pass data through an Ethernet cable can be Ethernet cable are much higher than that. This is why you will often see data transmission speeds listed as MHz, as the frequency is extremely high.

How to Add PoE Connections to your Network:

PoE Network Switches come in a variety of sizes, but the most common PoE Switches for home use will either be a 4-port or an 8-port network switch. Switches provide an easy means of providing power to multiple devices on a network. Each network switch will have a specified pool of power that can be distributed across the PoE-enabled ports, so make sure that you are aware of the total power consumption of the devices before adding new PoE devices to the same switch. This is the most common setup for PoE Networks, as it requires the least overhead and has the most options for network customization.

A PoE Injector serves to add power to an existing Ethernet cable. Injectors normally consist of an Ethernet Input, and Ethernet Output, and a Power Source. Using these devices can allow you to skip the pains of adapting an entire network infrastructure or running new cables for one PoE device.

PoE Splitters are actually considered end devices for PoE lines, as they receive a PoE signal and separate the power from the line so that the signal can be compatible with non-PoE Devices. This is especially useful if you would like to place a non-PoE device at a location with no nearby outlets. These types of devices are often sold generically and are not guaranteed to work with any devices, this should be avoided unless necessary.

Power over Ethernet is normally limited to a maximum length of 100 meters. PoE Extenders serve to increase the strength of the signal being carried through the line by another 100 meters. Extenders come in multiple varieties such as being in-line without a power source, or with a power source. Some extenders are even rated to be placed underground or daisy-chained together allowing for the easy hiding of Ethernet cables over longer distances.

Learn more about PoE, compatible devices, and TP-Link's Switch and Adapter Offerings Here: What is a PoE Switch?