Using TP-Link Smart Plugs to Save Power and Money 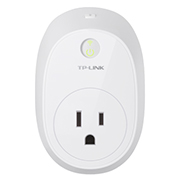 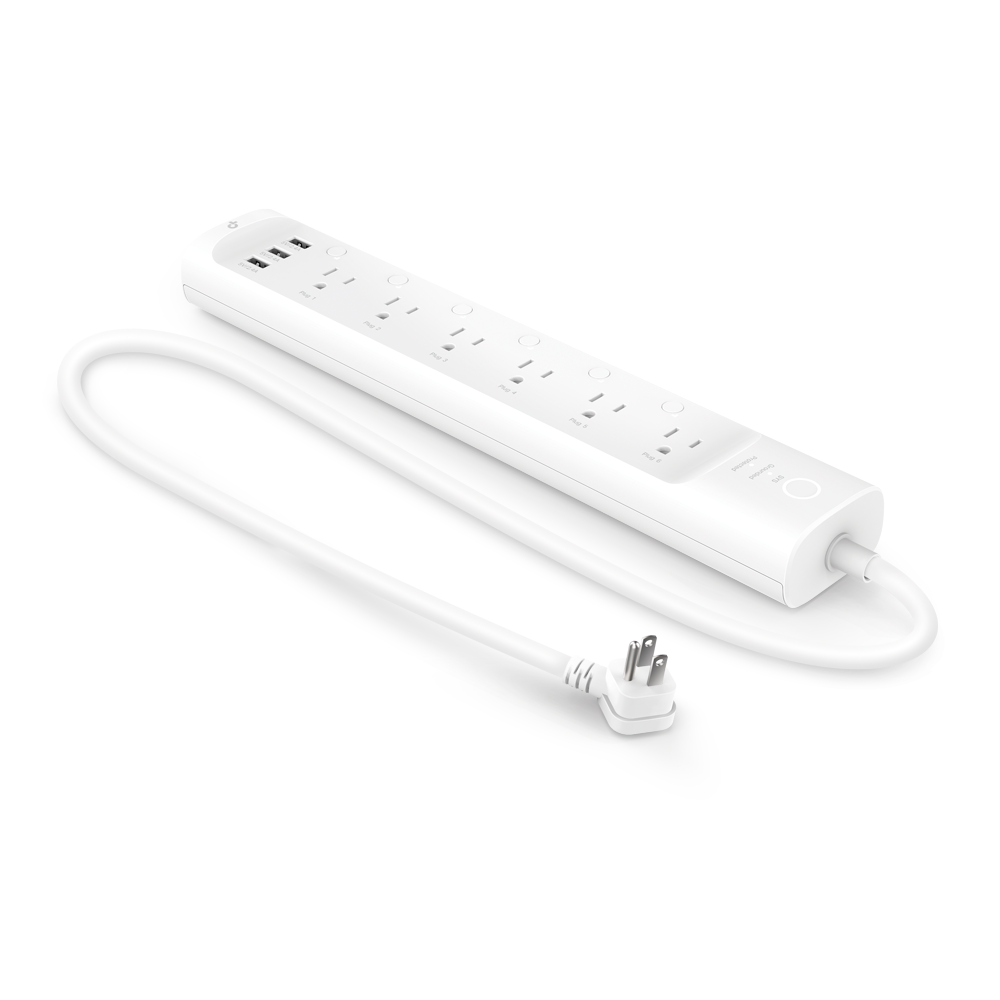 I've been looking for ways to save energy and lower my power bill. My power company puts me on a time of use plan where I pay more during peak hours. My peak power rate is from 3pm to 8pm. I can save money by just scheduling my appliances to run between the hours of 8pm to 3pm. My chest freezer runs throughout the day for several hours at a time. It will also stay off for several hours at a time between power cycles. I got a TP-Link smart plug to schedule the freezer to not run between 5pm and 8pm. I figured this would be minimal disruption in its normal running cycle without risk of food spoilage. I recently added solar panels to the roof. The solar production is sufficient to offset the peak usage between 3pm and 5pm. After 5pm, any solar production can go to other devices or back to the grid when demand is still high. 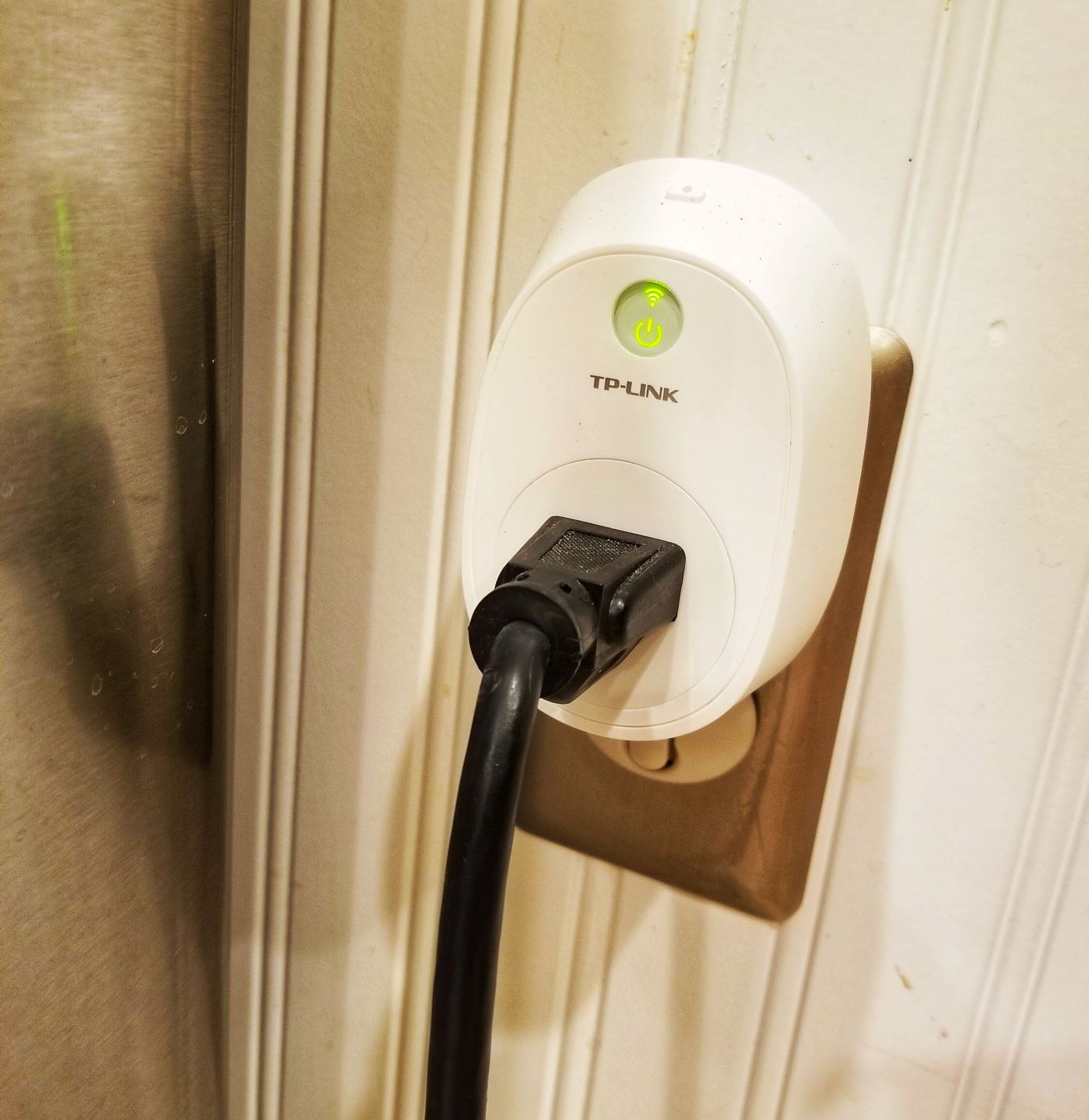 I've also been using the energy monitoring feature on the Tp-link smart plugs to see how much energy my appliances are using and have made some interesting discoveries. For instance, my microwave oven uses more power off than on. By this I mean whenever it's plugged in but not running, it's using 3 watts of power. That doesn't seem like a lot but during an entire month that's nearly equivalent to running the microwave for 2 hours. 2 hours would average 4 minutes of run time a day. I rarely ever run the microwave and might not run it at all in an entire week.

This is an incredible article.I am practically happy and desired with the amazing job you have done for now..You put truly extremely accommodating data from edusson essay . Keep it up.Watch Guinness Six Nations

Do you have enough money to pay for the electricity bills? I know that electricity costs expensive and actually sometimes elec. bills ruin my wishes to buy a powerful laptop that I want. I've already have put a solar panel that helped me to gain little cheap bills for the future.

Is there a way to make money from these games? It would be awesome.