Several times a day I lose Internet connection on devices connected to powerline adapters with ethernet cable, which isn't great, as this was supposed to be stable connection as opposed to wi-fi. I get great speeds that don't fluctuate when it works but the disconnects are frustrating.

I have two devices that are on wired connection, a desktop computer and a TV. They are connected to different powerline units (I have two kits) in different rooms.

In case of the TV when, for example, watching YouTube a buffering spinner animation appears and then after what feels like maybe a minute (it's a long pause) the connection gets restored. I never tried the unplug/plug 'fix' that I do with my PC on the TV but I suppose it would do the same trick as with the computer.

Nothing to do with my router as wi-fi is always available. I'm with a different internet provider now, upgraded to fibre broadband, and that has not improved things. It's firmly and squarely problem with the powerline solution.

As a side note, some colleagues I spoke with who happened to use TP-Link adapters complained about the same stability issues too. Some got fed up and got rid of their powerline set-up altogether replacing it with mesh etc. and 'solved' the connection stability problem this way.

So apart of throwing out powerline adapters is there any way to fix this problem? I like my powerline set-up when it works so it would be a great shame if there was no fix to that.

Please refer to the following suggestion to have a look:

1. turn off the power save mode on the adapter:

and if possible, please help me check the IP address and default gateway when the computer lost the connection: 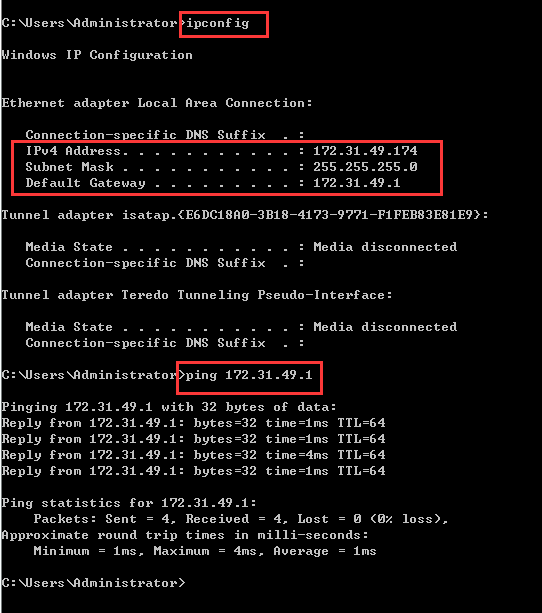 Hi, Thanks for your reply.

I haven't applied the suggested changes yet. First I wanted to provide the requested readings when the issue occurs.

I have a mac connected to the same powerline unit and it gets disconnected too. I tried to apply your suggestions but your app does not work. 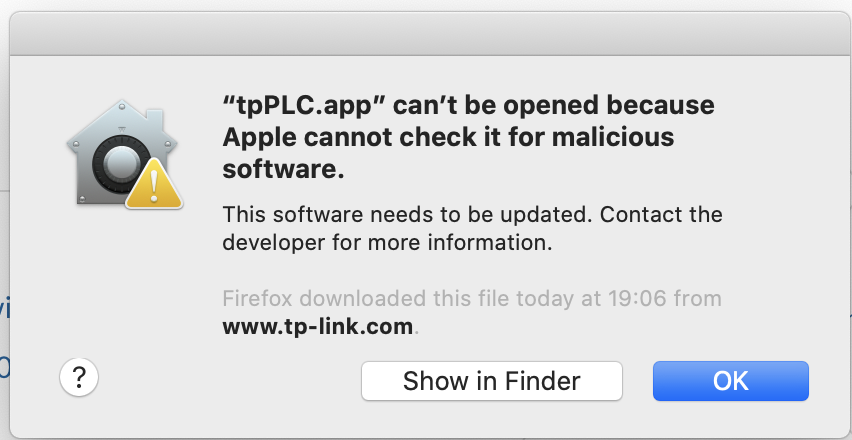 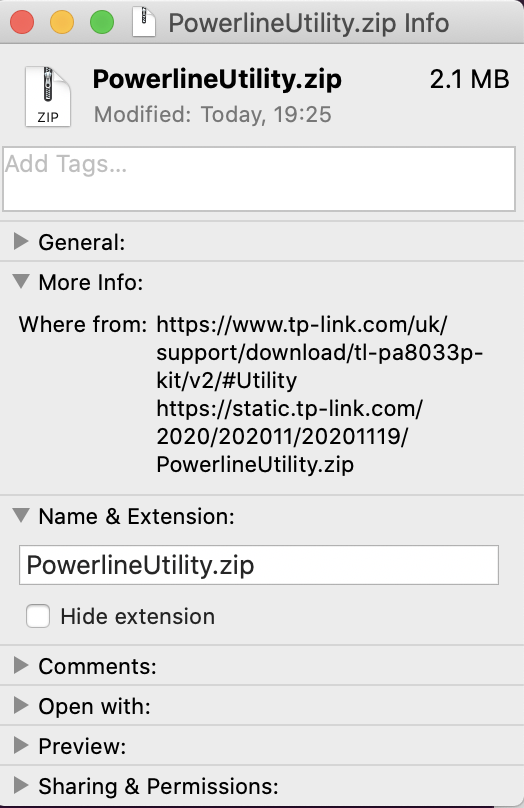 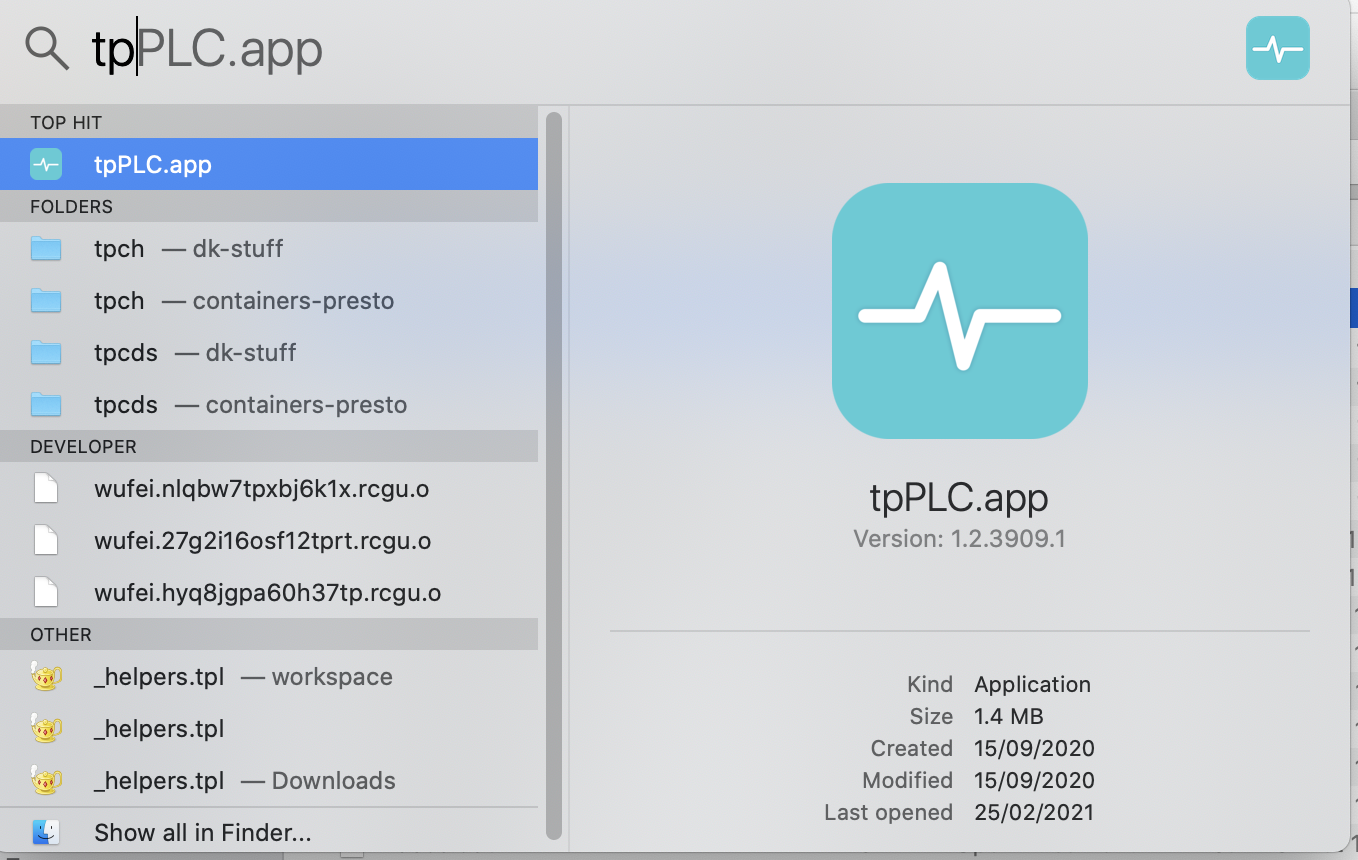 Could you please refer to the suggestion on this link to have a look:

A warning message will pop up as the below. To solve this problem, please go to “System Preferences”, and “Security & Privacy”, then click “Open Anyway” to identify the utility.

at the same time, I would like to forward your case to the senior engineers and please have a check of your email box later.