today i received the RE550 and AX73 so I could finally run a OneMesh Network at home.

But when i sat down and configured them… there were some things I don’t quite understand why they are the way they are right now.

Now both have the latest Firmware on them so I think this should be comparable.

I am sorry… this is rather long list… but I thought I address all the things that bother/confuse me with the TP-Link Firmware for the RE550 (and AX73 for that matter).

As a starter question (since apparently TP-Link Employees are reading and answering here as well): Do you develop multiple versions of the, more or less, same UI? Let me explain what I mean by that.

All stationary devices get an DNS Name in my network. So for example router1.home.local. (by now i know .local isn't preferable but i haven't had the time to change it)

Now the AX73 has no problem with that. So I can access router1.home.local just fine.

The RE550 however refuses the connection: HTTP ERROR 401 when trying to connect via it's FQDN and is only accepting the connection when using the IP Address.

Why Are the Settings called Settings on the RE550 (with an Advanced Submenu) but Advanced on the AX73?

Again, RE550 has this in the TOP Menu while on the AX73 it’s under Advanced -> System -> Operation Mode

Why has the RE550 no Diagnostics for ping and Traceroute?

Just to clarify this…. I am all for the AX73 way of handling passwords….

Why doesn’t the RE550 have the "Password Recovery" and "Local Management via HTTPS" Features? Or maybe I just didn’t find them because they are in some other submenu.

Network (there is just this Side Menu Entry without any submenus)

But I can’t make any assignments for mac address to ip address. Now since this is Range Extender or Accesspoint I think the whole DHCP Setting could be removed or, in case you maybe wan’t to use a specific ip range for the extender, it should have the option to assign static Ips.

In the Top Bar the AX73 shows

While the RE550 shows

Now I know this is negligible… but still…

Now to the big Issue from my point of view.

Why doesn’t it (RE550) support Ethernet Backhaul in OneMesh mode? I mean the Deco line apparently support it so it’s not like the feature isn’t known to be important and to me, and probably anybody with a little knowledge about networks (and I am by no means an expert) having an Wi-Fi Extender with an ethernet port that doesn’t support Ethernet Backhaul is kind of puzzling. Sure, I didn’t check this beforehand, and you do inform about this in the FAQ, so it is my fault…. but honestly… I didn’t expect it because I thought that’s an no brainer.

I don’t know how different the Deco line firmware is but I also don’t think this is something that hard to implement. If it can share the information about wireless clients via an dedicated WiFi link then I don’t see why this wouldn’t be possible via an dedicated Ethernet Link. And even if you can’t share the WiFi SSID/Password/Encryption Settings via LAN, I think anybody who wants to use an Ethernet Backhaul is capable of manually setting the same settings on an network Extender as well.

Is this really an “Tether” App only Service? Why aren’t the settings available via the WebUI?

Nice to have but probably too much to ask

I just replaced my old Airport Extreme which was my living room access point to this day.

While the Airport is pretty old and slow it had one feature I really like and that was SNMP.

Now I get it. Most Users probably never use that feature but I like to monitor my devices and I am a little sad to lose this feature. So maybe (probably not) this can be added in an future release (or at least to an wish list?)

Again, something most people probably never use but maybe an syslog forwarded could be added. I saw this in some Firmware release for TP-Link Routers and I don’t think this would take up too much CPU/Ram or whatever to be able to forward Logs to an dedicated Syslog Server

Ok that’s it. I think I wrote everything on my mind.

Thanks for taking the time to read this!

Thank you for your detailed feedback. As Range extender (RE550) and router (AX73) are two different product lines, the Web UI designs are quite different. Compared with RE, router has more features & diagnostic tools like Ping.

1)  For Ethernet backhaul in RE(AP mode) oneMesh connection, our team is working on this feature. This involves multiple models and the ETA is not confirmed yet.

2)  For HomeShield on Web UI/ Syslog /SNMP features, regretfully currently we did not have an existing plan for them on soho router,  thank you for your suggestions, we will record them first for further evaluations.

Do you use a Windows computer which connected to RE's Wi-Fi when you try to connect RE using the FQND? May I know your network topology?

Thanks again for your time and kind feedback ~

thanks for your reply. I do understand that they are quite different. But i think something basic as a ping/traceroute could be implemented rather easily and might help in debugging weird connection issues :)

And even though they are different, they still share the same look and feel. It's just the naming/location is different sometimes which makes it a little confusing for no good reason (or at least i can't see why the settings would be at different locations)

1) Awesome. It's good to know that it is being worked on. I have my fingers crossed it won't take too long because this would make it so much better for me :) 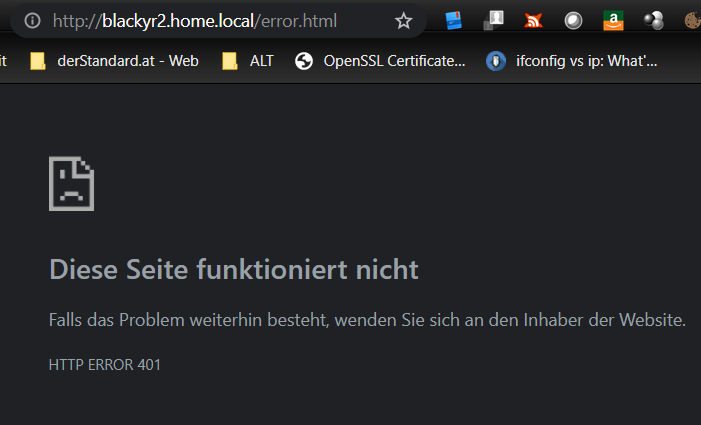 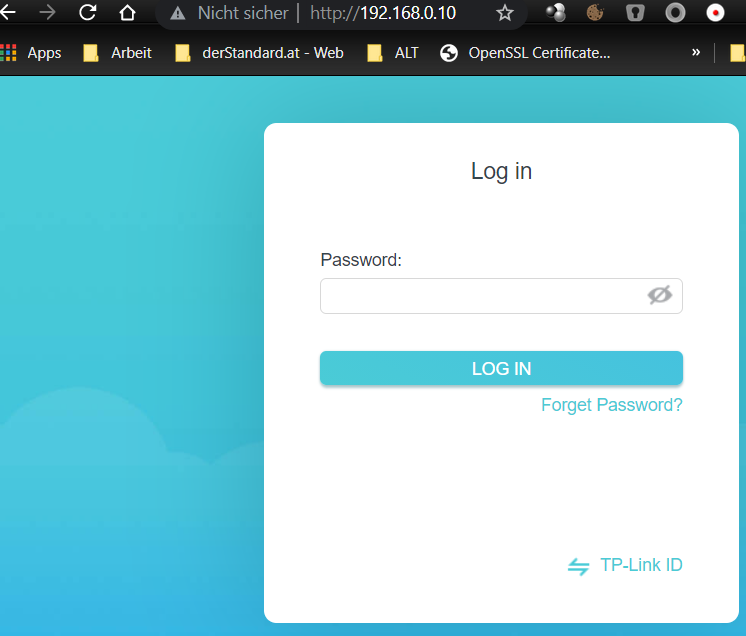 I don't know if this is usefull but i attached the Chrome debug Network trace for the failing connection and attached it as a zip file.

Thanks again and best regards

Thanks for sharing all the detailed info, we would like to have a specialist look into this further via email with forum ID 266458. Please check your mailbox later, and let us know if the issue is resolved. Thank you!