Cannot locate-update (trying to downgrade) the firmware from a file loaded from my PC via the browsers. 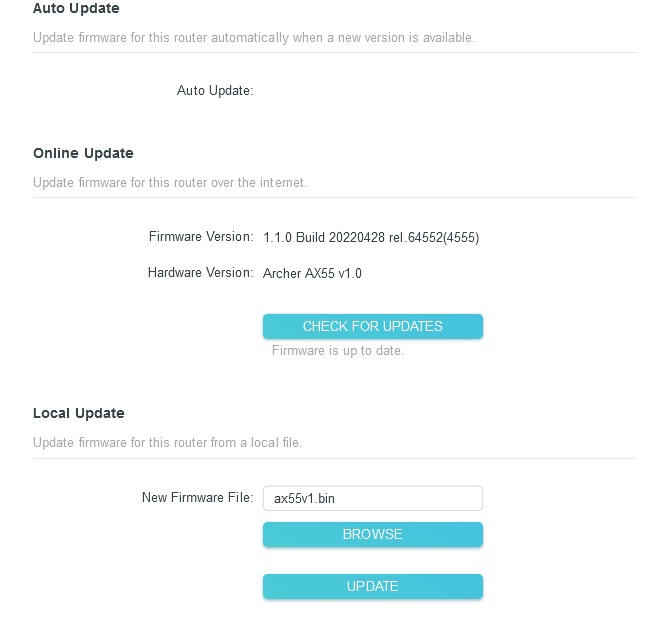 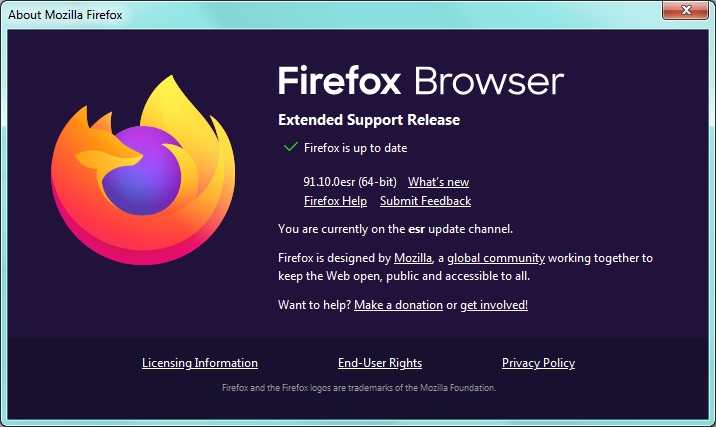 If there is an issue with the new firmware, please describe the issue in detail, then we may confirm and suggest.

Thks for the info.  I unfortunately didn't read the info before updating.

The reason why I want to downgrade is because it seems (not sure) that wifi coverage seems to be different with different versions of the firmware.  I have a baseline result with version 1.0.6 (V1_220330), have a tolerable result with 1.0.9 (V1_220330), but have annoying results with the versions in between and this 1.1.0.  This is why I am attempting to downgrade to the previous versions.

I guess that sort of teach you.  Sometimes the benefits of upgrade are questionable; perhaps unless you have a definitely identifiable reason, it's less annoying/time-consuming to not upgrade.

Agree with you that it's suggested to stay with the current firmware unless the new firmware adds new features that you require or the firmware fixes some bugs as stated in the firmware release notes. Older firmware does not mean it's any less secure or not good.

Back to the issue you are reporting with the new firmware, do you mean the signal is not good as before? How do you test the signal? Is there any software? Are you referring to 2.4G or 5G? I would suggest trying to modify the wireless settings on the AX55 as there are possibilities that setting parameters in different firmware could be different, you can try changing the wireless channel, channel width, and wireless security settings on the AX55 to monitor if there is any difference.

Despite having the strongest "beacon strength (dBM)" from the router, the toshiba would sporadically connect to the extenders.  When connecting to an extender, the bandwidth is usually lower, but the more annoying problem is pinging the extenders would fail unpredictably (would not if connected to the router).  Since the toshiba is used to assess the health of the network, when connecting the the extender, this makes interpreting the data harder and more erratic.

The toshiba seems to connect to the router more consistently with some versions of the router's firmware, i.e. 1.0.6 and 1.0.9, but seems to be more sporadic with other versions.

Maybe it has to do with beam-forming technologies on the router?  That's why firmware is a suspect.

As you can see, the channel selection is most likely not a suspect.  The only competition to the one-mesh network is weak an far-away. 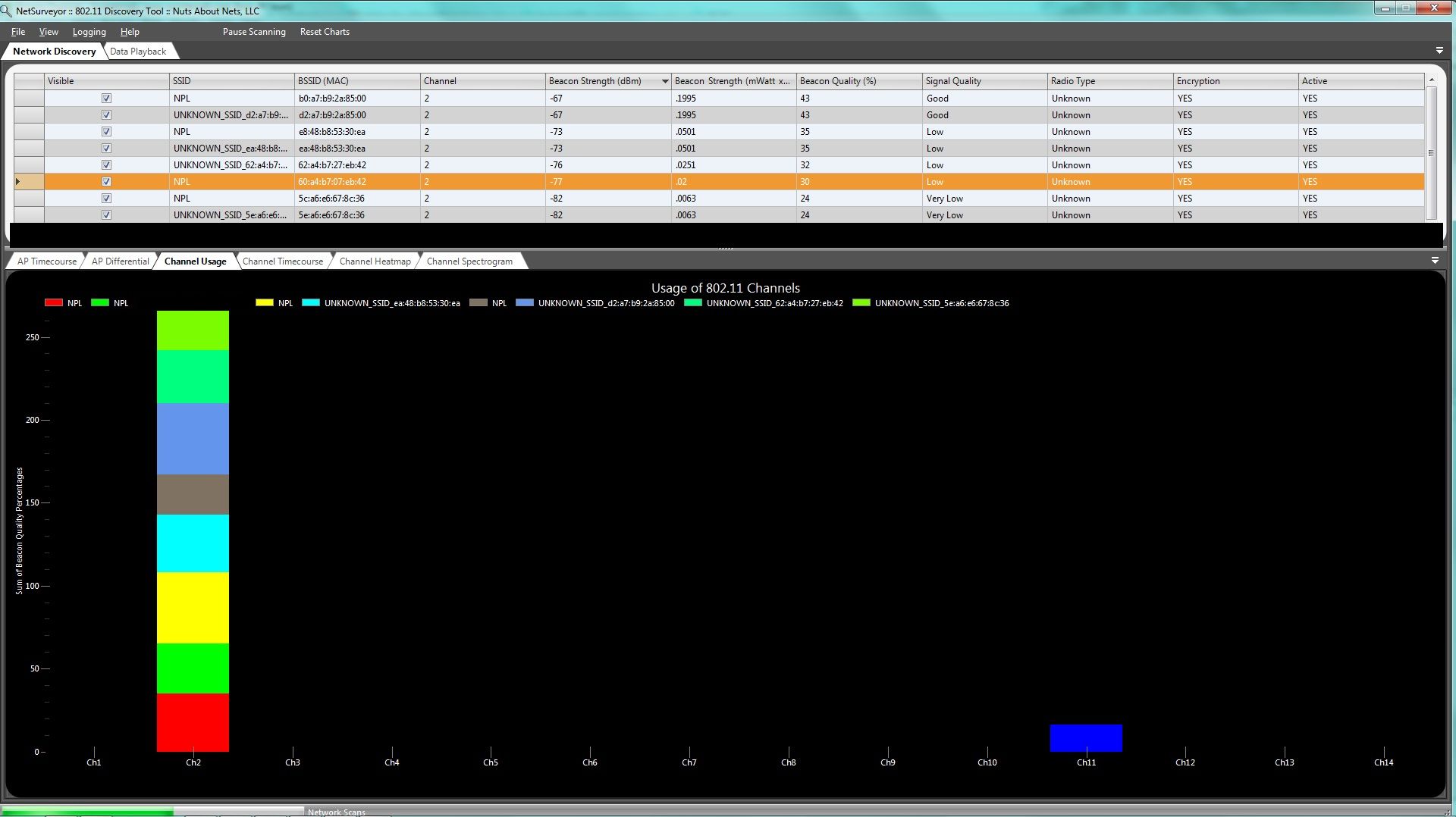 Here's when the signal from the router is really good. 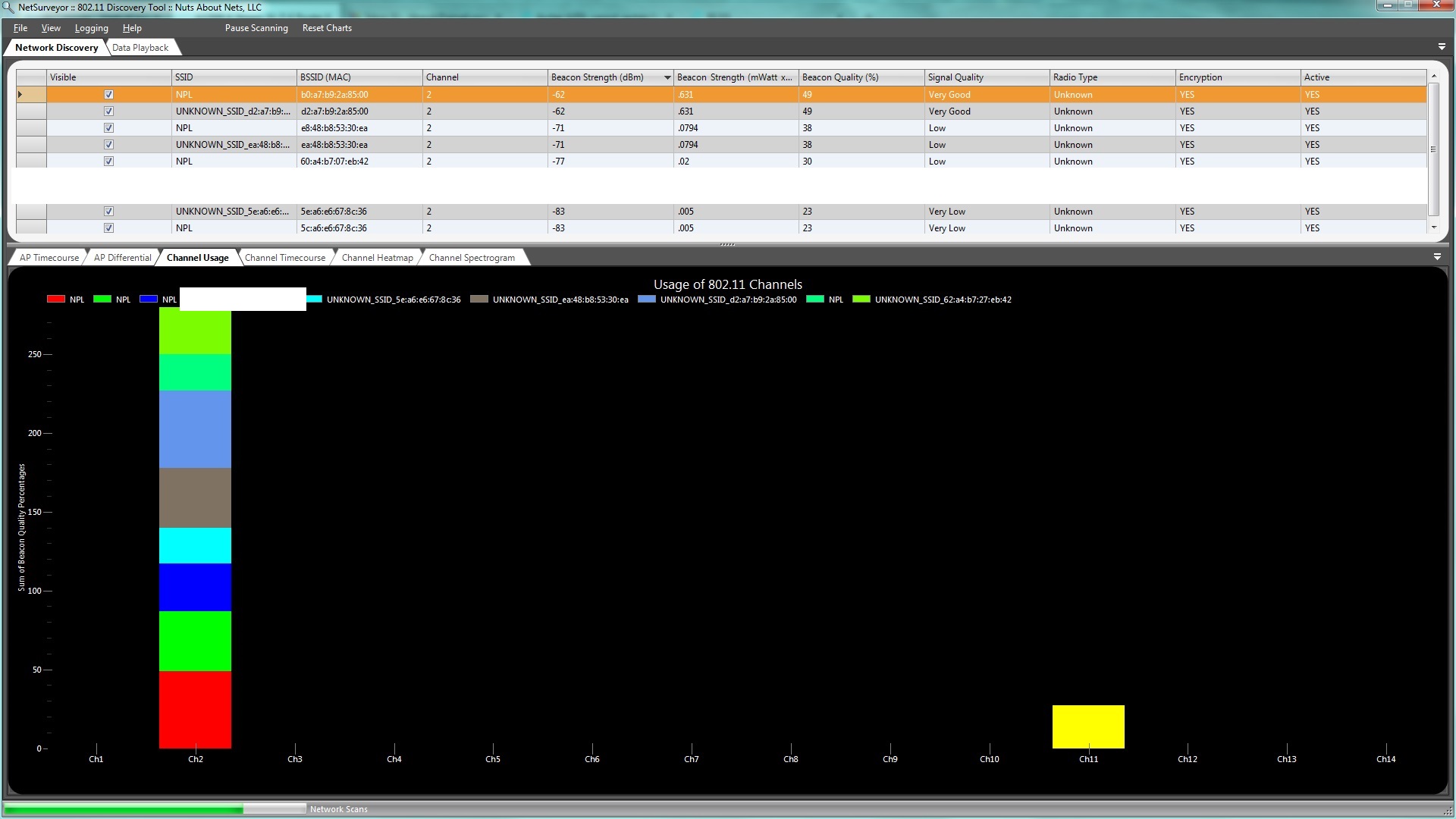 Well, I suppose at this point I can conclude that the reason why I keep getting connected to the extender is because its antenna strength/beacon strength is stronger or at least is equal.  Whether or not different versions of firmware from this one result in the router sending a stronger signal in this direction is all speculative at this point.  It's hard to measure anyway because the signals seem to fluctuate regardless. 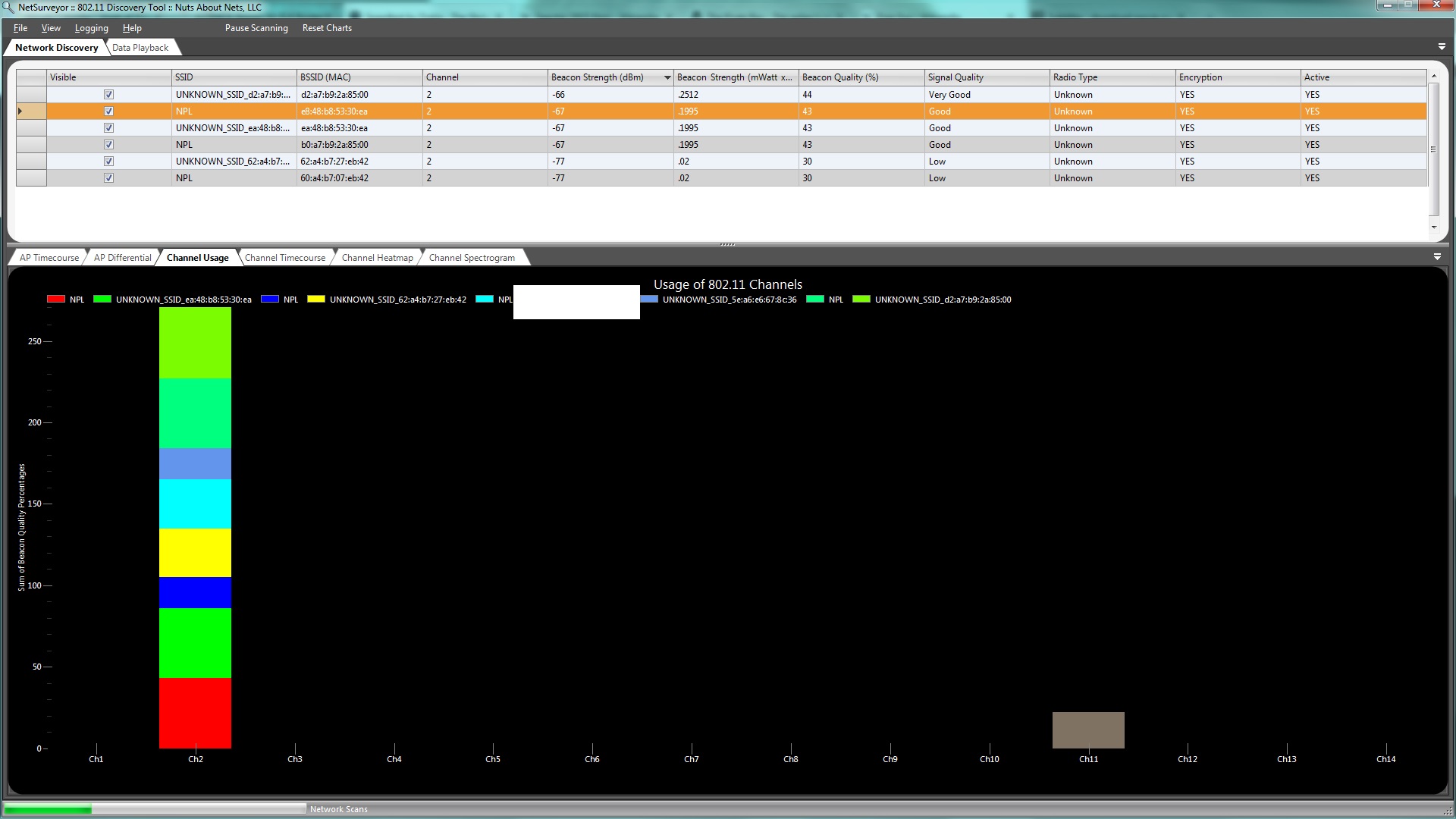 And also, with one-mesh setup, it seems you can't change the channel/channel-width anyway.  Seems to be automatic configuration. 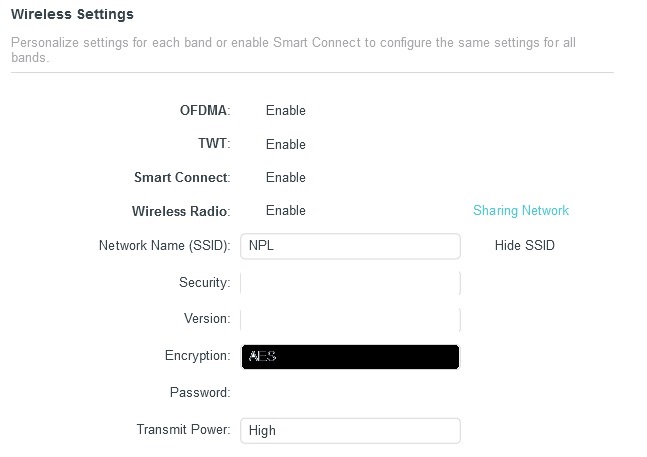 What is the model of the wireless card on this toshiba? Is it an Intel adapter? Are there any other mobile or laptops, are they connecting to the network as expected?

TP-Link Onemesh allows wireless devices to switch among mesh nodes as a user roams among them, but the devices decide when to make the change.  A device’s roaming aggressiveness can result in a device remaining connected to a node even when there is one closer with a better signal. As per your description, the toshiba prefers to connect to the RE network instead of the main node, and nothing can be modified on the router to avoid that.

The adapter is Atheros AR9002WB-1NG wireless adapter.  The other devices I don't pay attention to because connecting to either the router or the extenders are just fine.  It's the PC that is used to monitor the network that I would have preferred connecting to the main router al all time.

What I am sort of suggesting is perhaps the firmware changes how the routers send signal into different direction.  Using some firmware is more preferable for the reason I mentioned.

this seems to be my issue also,

I am trying to revert back to 1.09 as that worked great but been having issues recently like my ring cameras locking onto an extender out of range and not sending video.
Old wifi N devices cant seem to connect unless its to the wifi extender.
Also if my phone drops from 5g to 2.4g it has a connection error and when i use wifi analyzer the 2.4g sporadically appears and dissapears.