I know I'm being a little picky here but I want to make sure I'm getting all the internet speed I'm paying for.

I have 1gig fiber service from AT&T and I appear to be getting that speed at my router, but when I do a speed test on my Deco unit I can't get over the 549 mbps. I'm wondering, is there some configuration that I may be missing?  My set up is an AT&T router, TP Link gig switch and Deco M9.

Any ideas what I might be missing that might explain why the Deco only returns 500mbps off the switch? I do have a PC hardwired to the switch and I saw a 900mbps speed test on it. So that makes me think the router and switch is good. 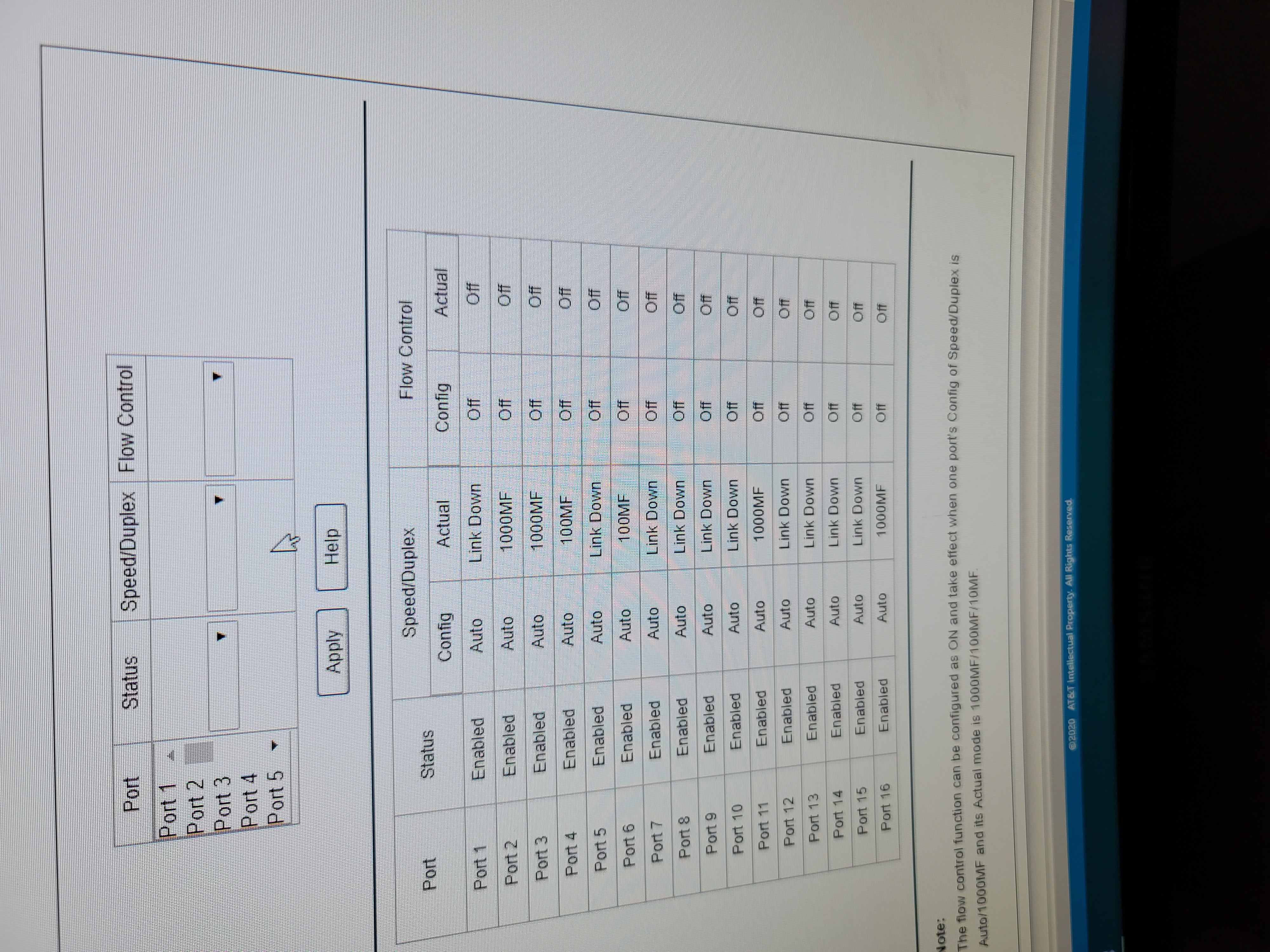 Thanks for your help.

@RyanEverhart789 I'm having EXACTLY the same problem even down to using AT&T and the speed (around 530 MBits). Was hoping this problem was solved on the forum

@mnrbradley lets work on this one together!

The speed test in the Deco has not been accurate in the past. If you want to perform a speed test use a wired computer to the Deco and use a speed testing site or speed testing app on your smartphone. If all three are showing the same speeds then that will show a lower speed is happening.

Just out of curiosity, have you tried plugging your M9 directly into the AT&T router? That's how mine is set up - it's not going to a switch first. I wouldn't expect that to make a difference, but it would at least verify that it's not a problem with the switch.

The other thing that I did on mine is to set the AT&T router up so that my M9 is in bridge mode (or IP Pass-through). I'm trying to treat the AT&T router as nothing more than a cable modem and my M9 to be my main home router. I followed the steps in this forum to make those changes (except I didn't need to change the Arris subnet because it's already on a different subnet than the Deco's default)

I think this narrows it down for me. Something is wrong with the AT&T router and it is not sending through the full speed on the cables. The color of the connection is green indicating a Gigabit connection (orange would indicate a 100MBit connection). I also tried changing the connection type from Auto to Full Duplex Gigabit but that didn't change anything. I guess I have a call to AT&T in my future.