After this recent update I cannot get my android phones to connect to the wifi anymore. Computers will connect fine. I've tried changing security settings such as WPA/WPA2 and channel widths of 20 or 40 etc. and also the 'modes' from mixed mode to forcing say 802.11n or whatever. I've tried resetting the wireless settings on my phone to no avail. Thanks --Gary

Is there an error code?  Have you tried to forget the network on the android device and try to reconnect?

No error code..at least, it's too fast to see on the phone and goes to 'saved'..have tried forgetting and re-adding with the same result..thanks for replying

I'll reach out to our engineering team.  I want to make sure there isn't a bug.  They may want to get in touch with you.  I'll Let you know.

It's been difficult to only go so far when using my computer as a hotspot..Fixing the weird quirk in the router so my phones can connect again would be delightful..thanks again

So I got a bit more information form the software team.  Here is their response: 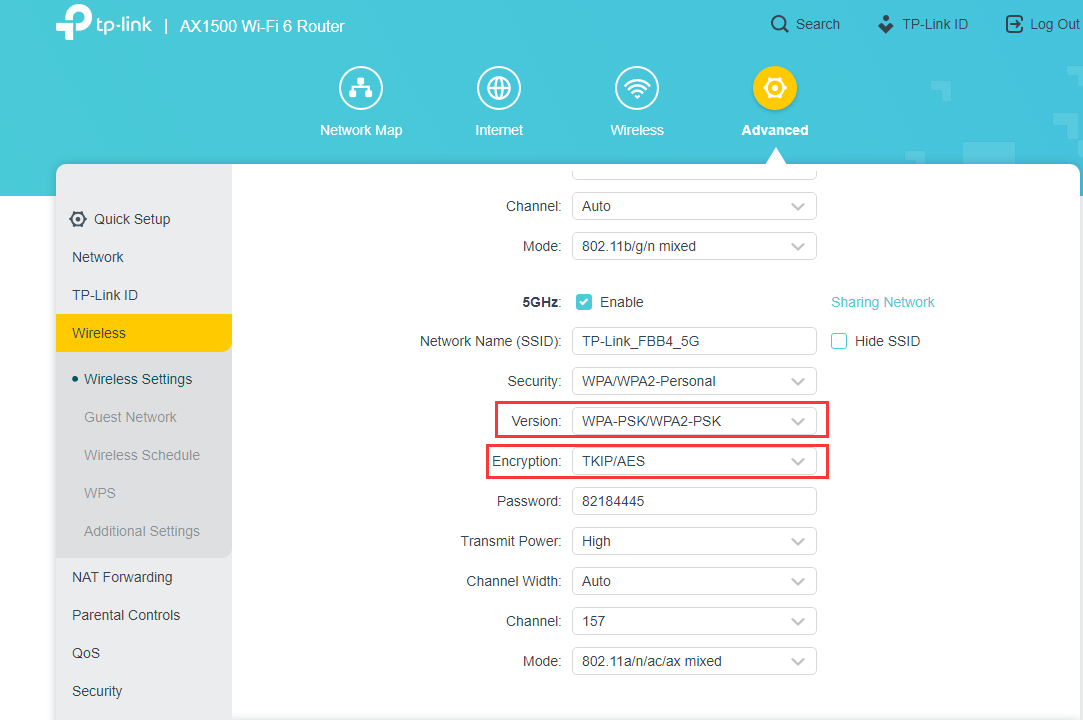 I'll try those again at some time later just to be sure..I forgot to check 'none' for security to see if the issue is still there..my guess is it *shouldn't* work either but I'll find out in a bit n get back to ya

Well..I tried turning off the encryption and WPA/WPA2 so the router was 'open' and my phone connected right away with no issues. I turned on WPA/WPA2-PSK and can't connect...Turned on WPA2/WPA3-Personal and also can't connect..encryption choice didn't matter..Hope this helps with finding this weird bug

Open networks do not require passwords where as secured ones do.  When you enable secuity please forget the network on your phone and then reconnect.  Ensure the password you enter to connect is correct.

yup..that's what I did for each of the attempts..I 'forgot' the network on the phone before tryin the next setting in the router..and the passwords were entered correctly each time