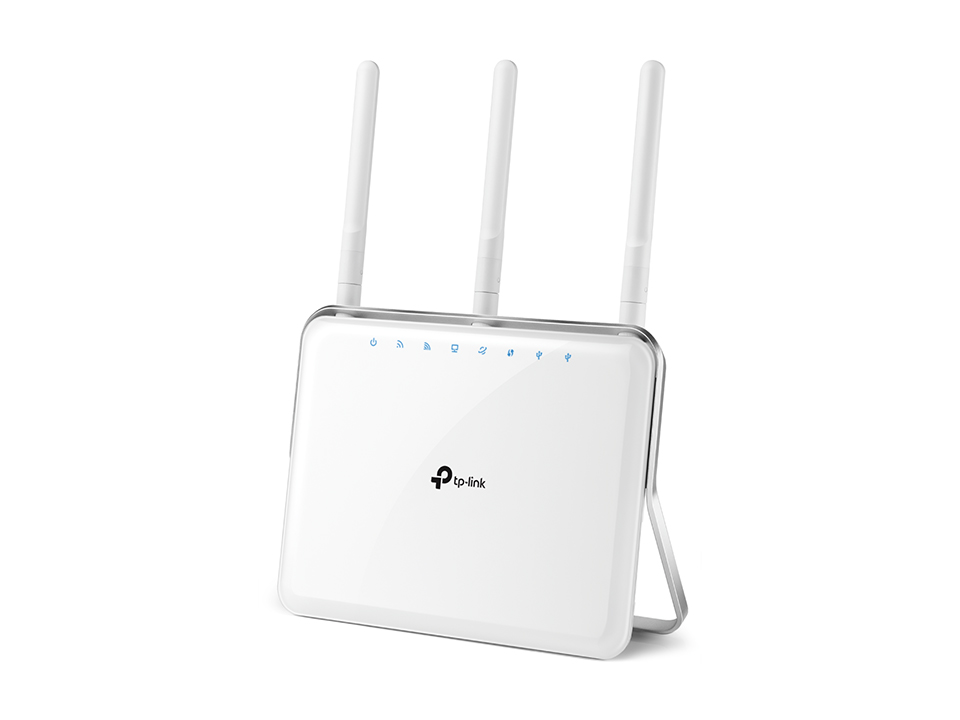 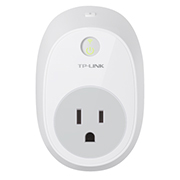 Background: The customer has eleven smart plugs installed throughout their house. The house is a three-bedroom 2500 square foot area. The wireless router is installed in the middle of the house.

Problem: Randomly throughout the day one or more smart plugs stop responding on the Kasa app. One minute the customer would be able to control the plug, then suddenly, the entire plug will be grayed out on the Kasa app. The customer would either wait until the plug comes back online or unplug it and plug it back in. All plugs were affected to the random symptom happening, so it did not seem a specific one was defective. With all the plugs dropping at one point would mean the distance was not affecting the issue. The customer had already called the router manufacture with no success. At this point the customer was requesting a replacement of all smart plugs.

One thing that was being noticed is that the issue jumped to different devices, so it appeared the router is having trouble maintaining all the connections. They router was a basic home router they have for several years. It was recommended that they upgrade the router which had improved hardware to deal with multiple devices. The customer seeing how random the drops were happening agreed as well. The Archer C9 was then installed about a week later, and we were soon contacted about the result. A couple of days have passed, and there was not a single drop in any of the devices. Aside from the smart devices no longer dropping, they enjoyed the added coverage throughout the house.