Bought box of 3. Tried first on deck light (only switch). Light won't turn on with manual touch. Uninstaller. Tried first light on kitchen light (only switch for that one, too). Part of a triple switch, replaced other two with dumb paddle switches. Other switches work, but same results on Kasa. Tried using second Kasa switch. Same outcome. Why won't the Kasa switches work even by pressing the button?

Do you happen to have pictures of the installation? Before / After, wiring etc.

@Tony i don't have pictures of the before. I have taken the Kasa switch off for now, but here are three two blacks and one white coming from the wall. 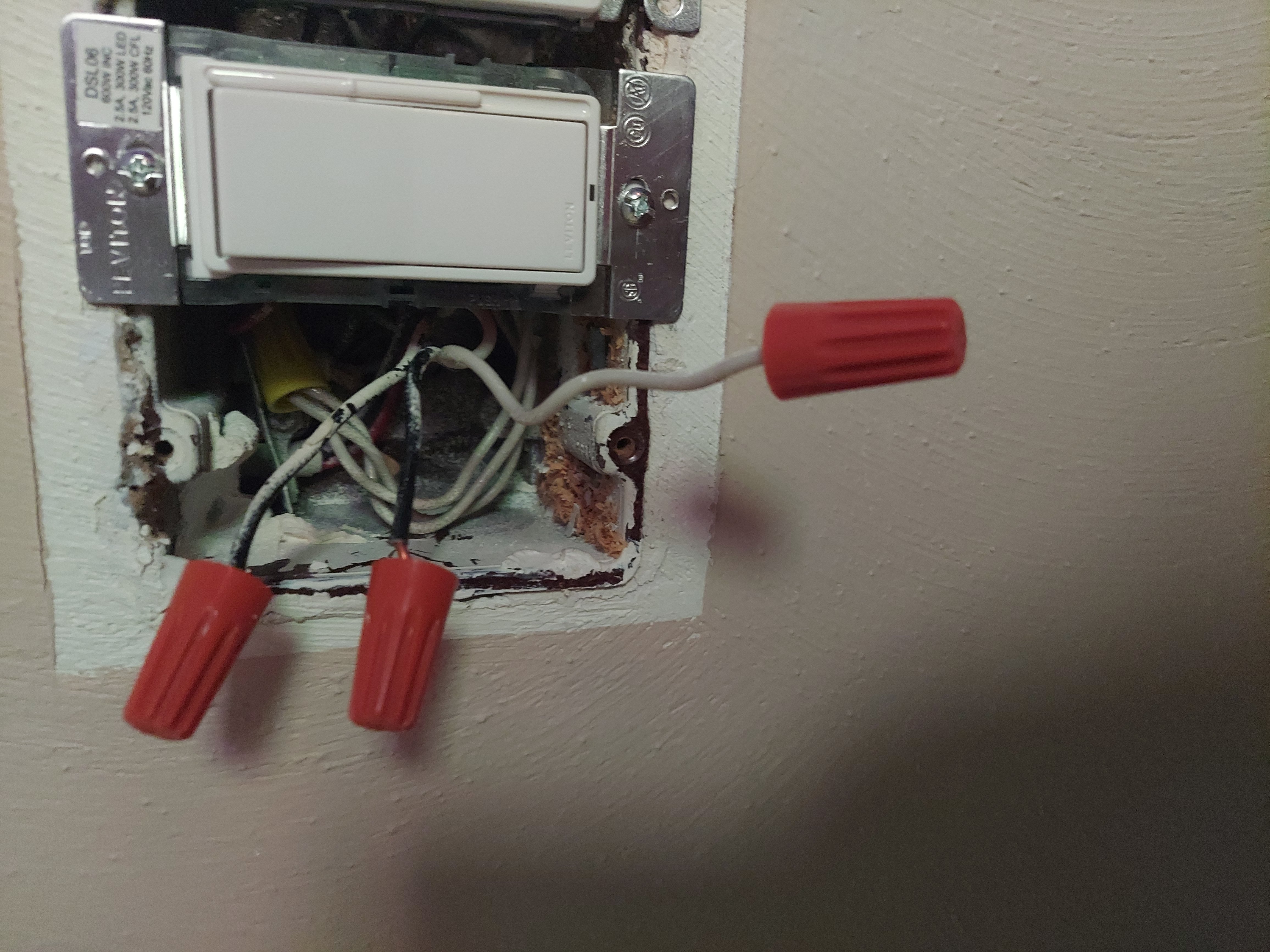 Was the original switch a smart switch? If not, what wires were connected to where?