Hello! After three or four months working fine, all of a sudden my Kasa Spot displays a black vertical bar in the middle of the screen and the half right of the image has turned violet-ish.

I guess it's a fault in the sensor and will have to use warranty, but just in case it's some known issue and has other fix. Thanks!

Edit: This is what the camera sees in front of a regular white piece of paper. Left part is ok, then middle bar and pink where it should be just like the left side. Of course, no matter how you move the camera, the bar doesn't change and the right part is like it had a pink filter on it. 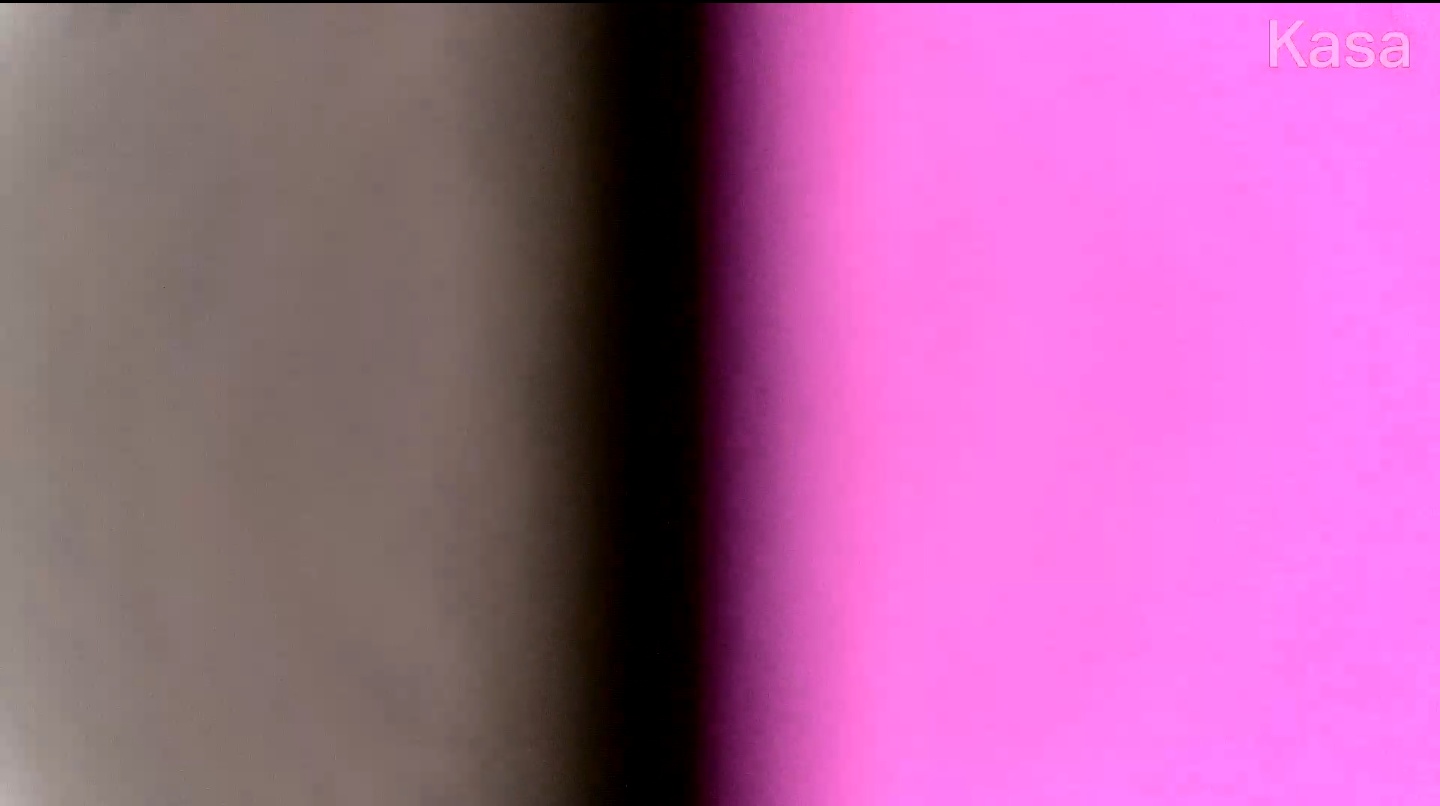 2. Reboot the camera from Kasa APP or by powering it off then on manually;

If the above troubleshooting steps are not working, it's suggested to contact TP-Link support via Email to request an RMA.

2. Reboot the camera from Kasa APP or by powering it off then on manually;

If the above troubleshooting steps are not working, it's suggested to contact TP-Link support via Email to request an RMA.

@Solla-topee Thanks, that's interesting, actually I already tried enabling / disabling night mode, have tried a few more times as instructed. I believe the IR light is not working at all because an area that should be visible in night mode is completely black. Also tried to reboot and even unplug / plug this morning.

Right now I can't physically shake it but just out of curiosity, are there any moving parts inside or it's just in case there's dust, a bug or something inside that shouldn't be there?

Anyway, given IR lights seem unresponsive I'll get in contact with tech support, thanks!

As per the picture you attached, it seems that there might be the IR cut got stucked when switching between the Day Mode and Night Mode. If it cannot be fixed by switching the modes, you may contact the support team to register for the warranty.

@Solla-topee After shaking the camera a lot and leaving disconnected for a while the pink tint has gone, so that has helped.

However that middle black bar remains the same, I've already tried cleaning and blowing just in case, but looks like an internal thing. Both "symptoms" (bar and pink tint) appeared at the same time, by the way.

I would exchange it in the store for a new one but there's no stock, and they would return the money, but got it so cheap that don't want haha. In fact it looks like if it was discontinued, there was a big sale two months ago and now it's completely missing in Spain.

Will keep you informed should anyone face the same problem.

Thanks so much for sharing this information.

As you know, the sales will differ from countries and regions especially during this harsh time of COVID-19, some countries may have trouble getting the products shipped. But please don't worry that our local sales team will try their best to overcome it and you may wait for some time.