HS200 doesn't work with when installed

I purchased two HS200 smart switches to install in my house. The first one went off without a hitch and worked first try (was able to find the live, ground, and neutral wires). The second fixture when I opened it up the wire colors did not make sense. After googling around for a bit I attempted to install it the same way I installed the first one. There is a brown and red wire in place of where the two black usually are, a white wire where I assume the ground would be, and then the "neutral" wires (the only wires in the box connected with an electrical cap) are black and white, however I assume now that they are not neutral wires. Once everything was connected the light turned on for a quick second before turning back off and flickering on and off. I double checked the connections to ensure the wiring wasn't loose, the light is an overhead light but it doesn't use standard bulbs (it's a bunch of small lights that I assume are LED), this is the only switch that controls it, and nothing else is powered by the switch as far as I can tell. The first one I installed was on a standard bathroom light that uses normal screw in bulbs. I assume I cannot install the HS200 on this light switch, but I figured I'd see if anyone has set the HS200 up on a wiring set up like this before? I've attached pictures of how the wiring looks attached to the old light switch. Any help or advice is appreciated. Thank you. 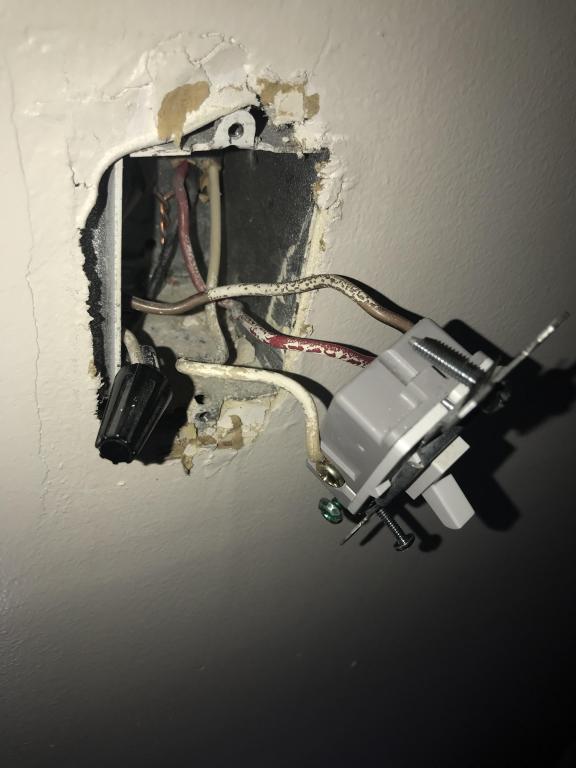 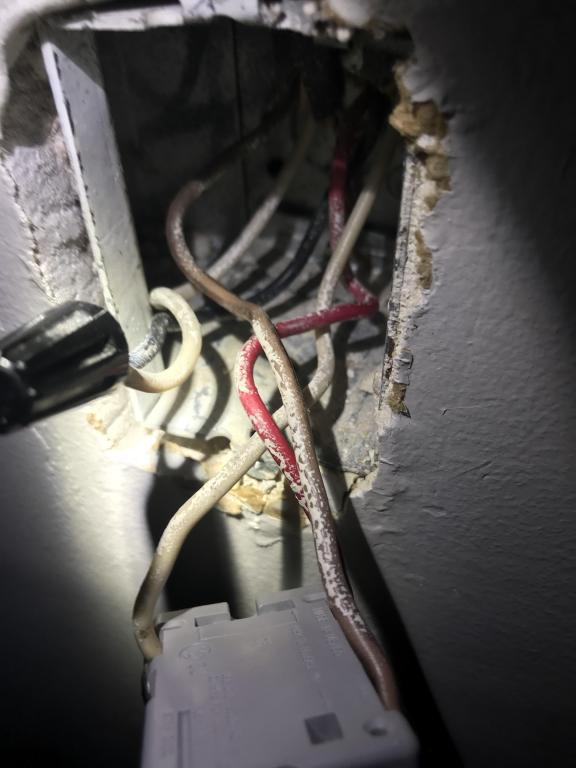