Initially all was working fine when it was set up 6 mths ago. I was able to format the card from my iPhone. But it does seem not to be able to loop record As it seems to get stuck when card is full. That's fine I'll just format it from my iPhone every interval. I hv NC450 and recently one got stuck with formatting card. Solved that but now both units lost sd card connection! Is this an SD card hard ware issue?

What do you mean that both units lost SD card connection?

Please open tpCamera app and go to camera settings page - SD card, what is the status of it?

What is the format and capability of both SD cards?

Did you try to format them with external program? What happened?

Hi I am having the same issue;

Been using these since 2016 with no issue and havea 64gb sd card in it.  It has been loop recording fine but last few weeks has dropped this functionality.  I have checked in the app and the SD card seems to be stuck "Formatting".  I have never triggered this and suspect it has received an issue when the card has filled.  It has done something similar before where the recording stopped and I ended up formating the SD card outside of the camera but it has worked fine for over a year after.  I do not want to do this again as it wiped everything on the SD card including saved memories. 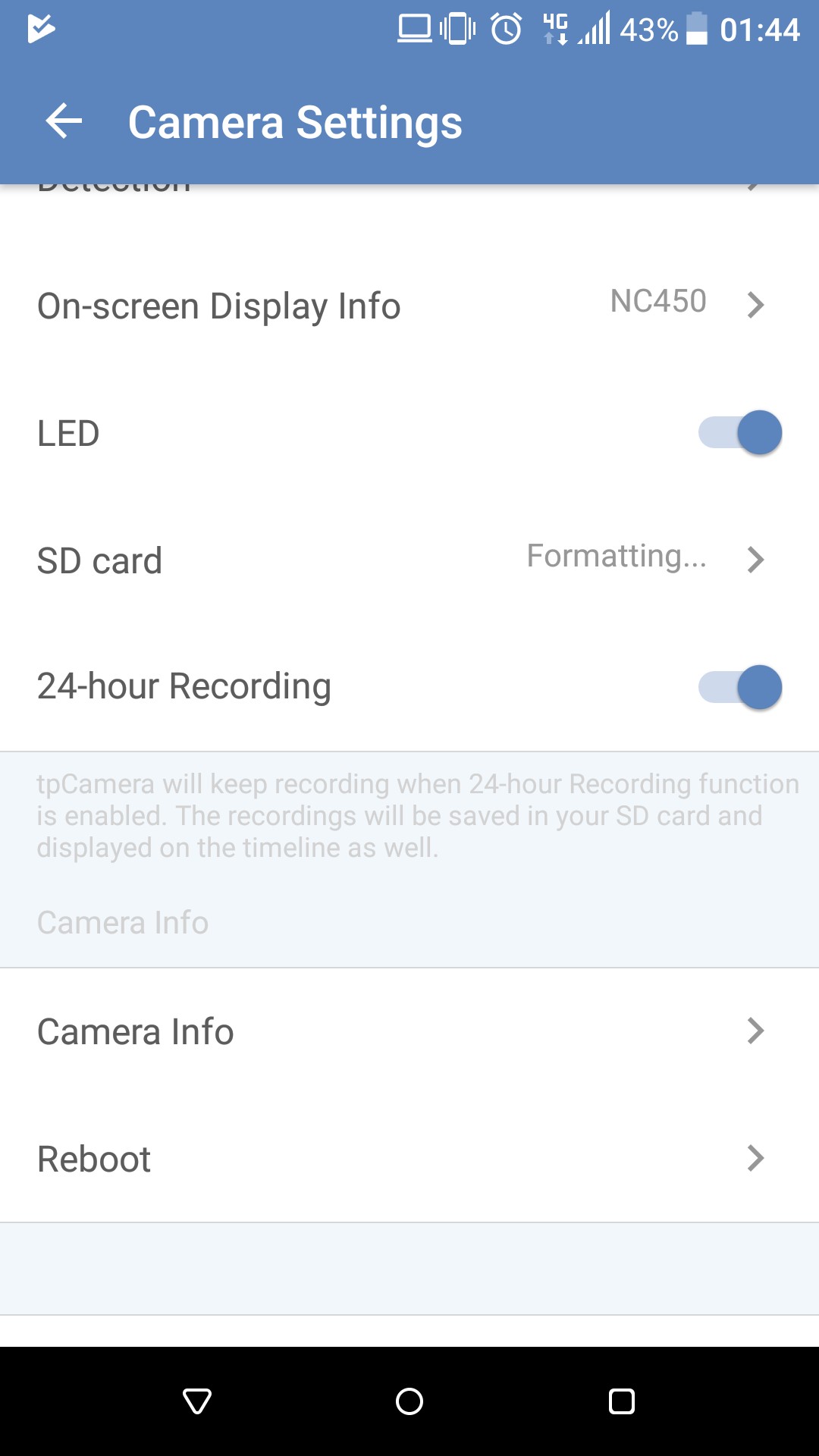 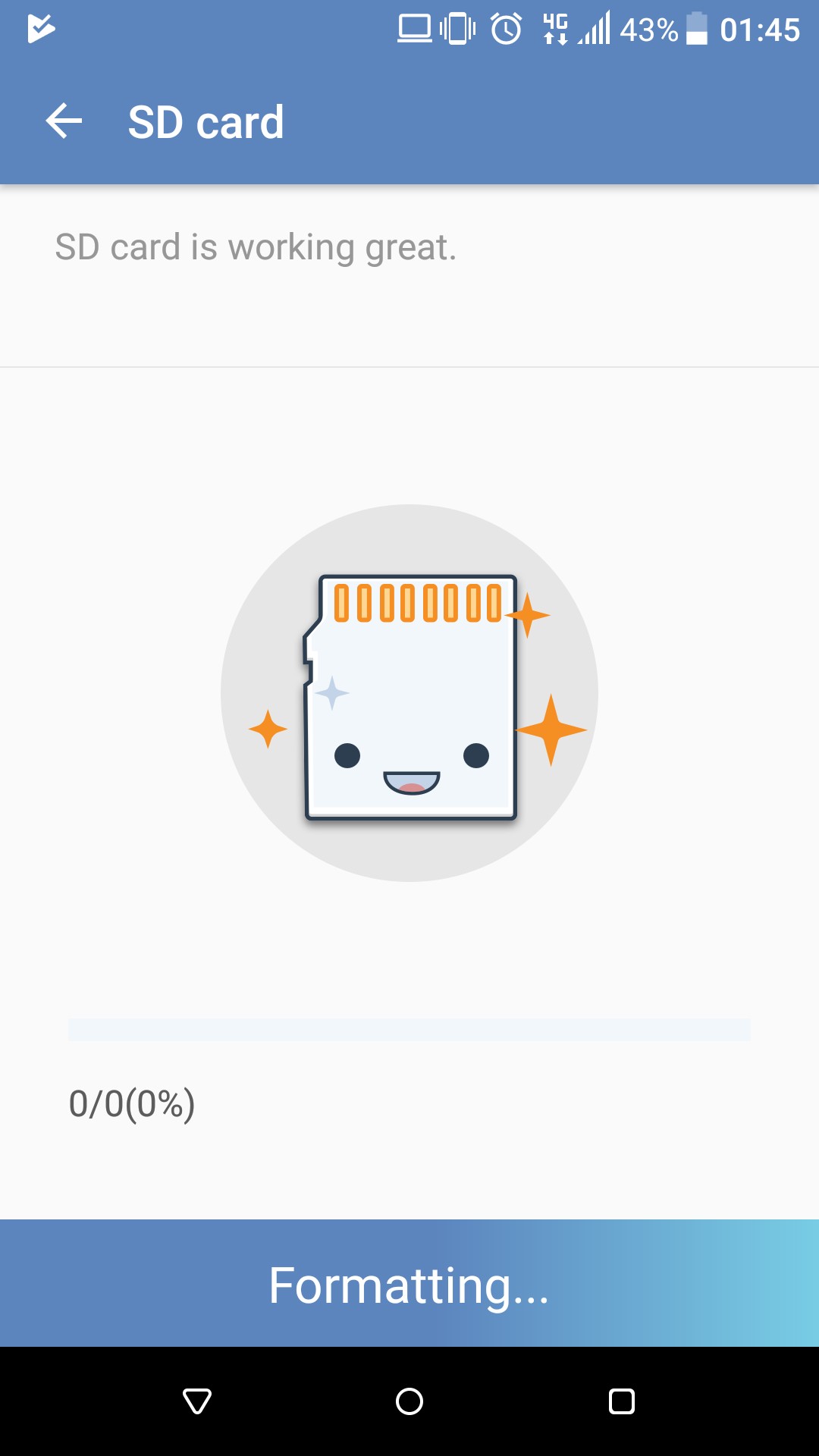 Clearly the SD card is not working great!

Could you please advise?

What is the model number and format type of the SD card?

Have you ever tried  to update the firmware before you met this issue?

Meanwhile, if possible, you can format the SD card outside and put it back to the SD card slot and verify whether it works as expected. Or you can change another SD card to do the test.

@Kevin_Z it's not a firmware issue as it has been working fine with current fw for months if not over a year.  The SD card is readable on windows and on Linux in my alternate devices.  I don't seem to be able to see to memories stored to back up before manually RE-formatting in windows or Linux.  I would have gone ahead with this had this been an option without losing everything thing.  It's a 64gb card and I suspect it is a loop recording issue as it has done this before, on that occasion I did not have memories to lose and RE-formatted.