The Difference Between Wi-Fi 7 and Wi-Fi 6

How is Wi-Fi 7 Different from WiFi 6?

Changes and improvements to wireless technology are speeding up. It hasn't been that long since WiFi 6/6E was officially released. However, WiFi 7 is already popping up. Is WiFi 7 too early? Is WiFi 7 even necessary? And what can it do? Here, you can learn the differences between WiFi 7 and WiFi 6.

WiFi 7, also known as 802.11be, is the next-generation WiFi standard, with the main goal of “Extremely High Throughput” (EHT).

How Has Wi-Fi Developed Over Time?

WiFi 7 has been upgraded in almost every aspect, making the WLAN throughput almost 5× faster than WiFi 6. To create a more connected world, the protocol defines modifications to both the physical layer (PHY) and MAC layer.

The opening up of the 6 GHz band has led to a cleaner and wider spectrum for WiFi. WiFi 7 innovatively put forward the 320 Mhz bandwidth mode in the 6 GHz band. It has double the throughput compared with the 160 MHz of WiFi 6. It also supports non-contiguous bandwidth, such as 160+80 MHz and 160+160 MHz. 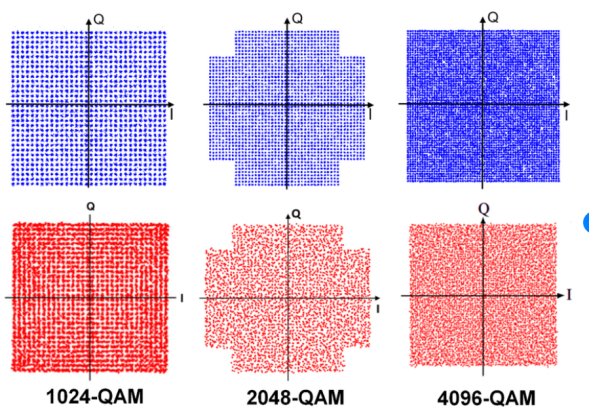 WiFi 7 upgrades the number of spatial streams from 8 to 16. This leads to doubling the theoretical physical transmission rate.

WiFi 7 introduces a more flexible resource unit (RU) allocation method. With WiFi 6, one user can only be assigned one RU, and cannot be assigned a different RU. WiFi 7 allows nodes to be assigned multiple RUs to improve resource utilization.

Multi-RU is created by puncturing the operating channel. The puncturing technology can mask the channel that is occupied and use other available channels to improve channel utilization. This avoids transmitting on frequencies that are unauthorized by local regulations.

MLO enables link aggregation at the MAC layer, making a link mapped to a channel and band. It can provide higher throughput, lower latency, and higher reliability, which are useful to a number of applications from VR/AR to industrial IoT.

Multi-AP refers to a collection of features that rely on direct AP coordination to achieve the desired network performance goals. Different flavors of multi-AP solutions are being considered. There are several types of technology such as coordinated OFDMA (C-OFDMA), coordinated spatial reuse (CSR), coordinated beamforming (CBF), and joint transmission (JXT) will be applied to the MAC or PHY layer. 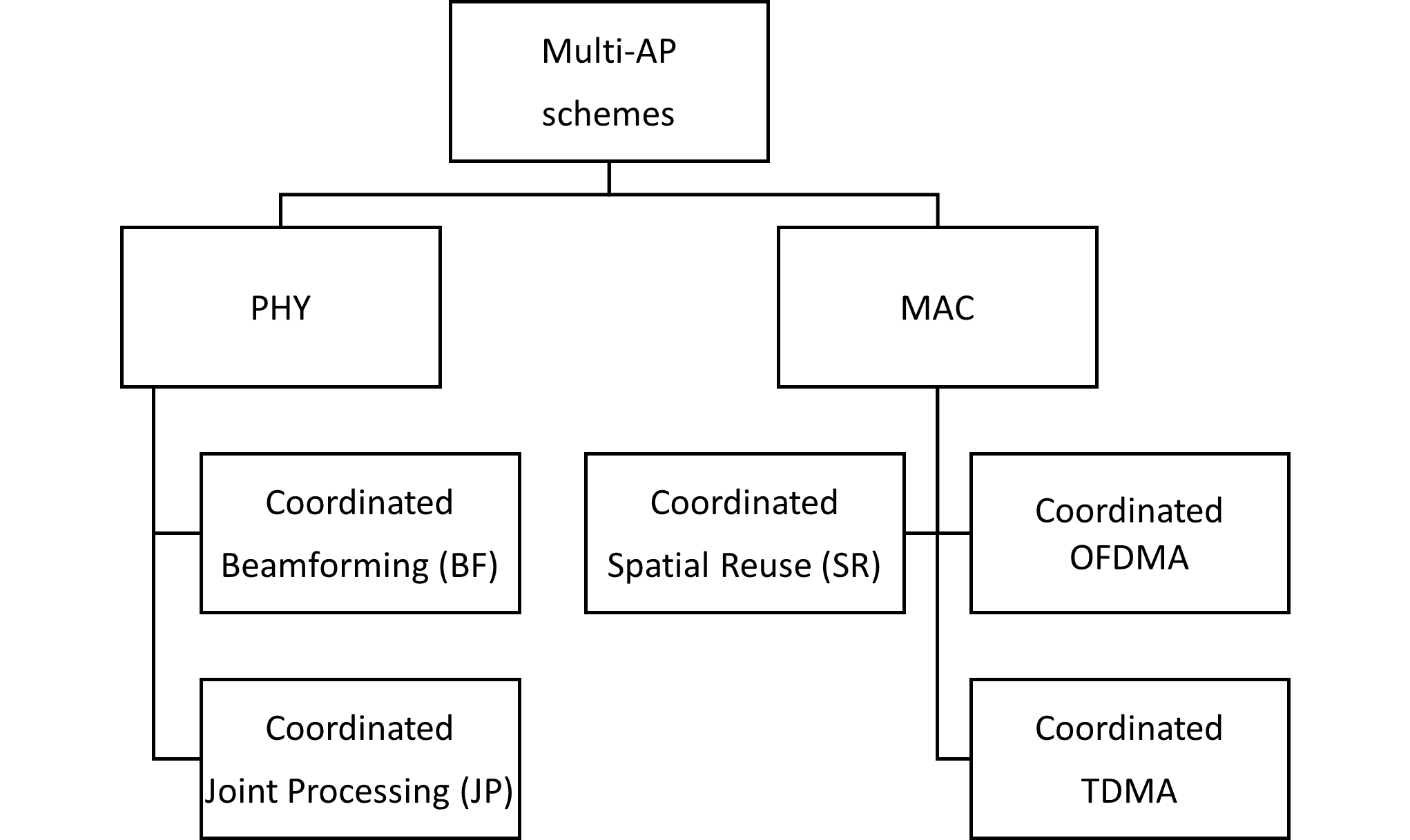 Sounds great but I wonder is some routers will be able upgrade to this new starndard?

Unfortunately, I do not see this as being something that would happen, as many of these new technologies require specific hardware to implement the solution.

However, there are many new technologies being developed, such as EasyMesh, which would allow users to easily upgrade their existing networks by connecting networked devices to provide better coverage. Our Deco Mesh or our OneMesh Technology are examples of how this is implemented across our brands, with different levels of devices being able to communicate even though the devices and feature sets are vastly different.

Furthermore, Wi-Fi 7 uses a wider spectrum band that may not have been available to the antennas and hardware on your router when it was made. There are a lot of limitations placed on companies regarding selling devices that can broadcast wireless signals, mainly that the devices can only be capable of broadcasting on legal and accessible bands.

Wi-Fi 7 is just now developing and becoming a feature available on the newest routers.  When more information comes out about how companies are implementing the technology, we will have a better idea of what will be possible with Wi-Fi 7 and how our users can benefit from the tech.

Did I miss information on the signal range relative to current standards?  It seems like every time there is a faster standard for wifi or cellular transmission, one has to be closer and closer to the router/transmitter.  That means more repeaters and other hardware to cover the whole house or building, which means more electricity used.  Current ISPs can get 1gbs or more these days and it is more than enough to stream 4k video to several devices at the same time without degrading internet surfing performance.  It seems to me that we should keep faster transmission protocols in our back pocket until there is an actual need for it.  Data intensive business situations could probably use it, I suppose.  But who needs this in their home if you need a repeater in every room just to get signal?

The main advantage to these technologies doesn't actually have to do with the newest bandwidths, even though they are one of the main selling points. If you read into the technical specifications of WI-Fi 7, there are many new systems in place that will allow for data to be passed more efficiently through the lower Ghz bands. W-Fi 7 does not refer to the actually bands on which you are communicating(even though there are bonuses) but how devices and routers utilize the ENTIRE bandwidth of 2.4 Ghz, 5GHz, and now 6Ghz. We are also now seeing a large transition to mesh networks for homes, this means that many houses will already have nodes next to their data-intensive devices like TVs; which when paired with newer technologies that provide additional bandwidth, will free up the lower bands for other devices to communicate over longer ranges.

Regarding MultiGig, there are a few things to consider about the technology.

1 - It isn't replacing 1G Connections, just giving the ability to upgrade to higher speeds while also getting better signal quality due to the advancements.

2 - MultiGig connections are not just useful for outside internet access, as internal devices can use large amounts of data, such as media servers, especially 4k servers, as the stream will also have to communicate over the networked stream.

As technology grows over the coming years, it is best to be prepared for future developments rather than creating something that nobody can use. While you're immediately applying this to the introduction of MultiGig, look at how media streaming data bandwidth has changed over the years. 8K Video Resolution is considered the next big step in video, and it requires a minimum of 50Mbps to maintain a 60 FPS stream.