Multi-Gigabit Speeds for the Whole Home 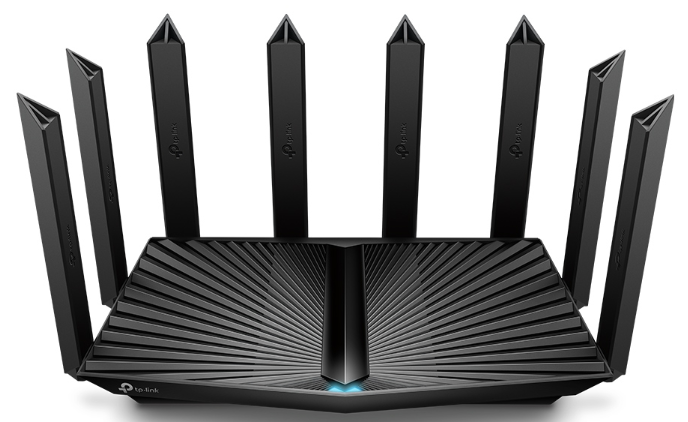 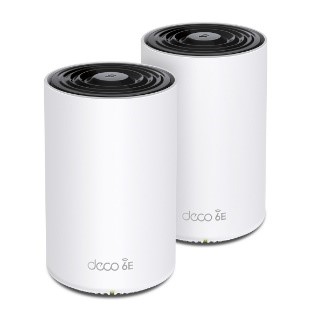 Last week, we started talking about how Wi-Fi 7 can dramatically increase the speeds that users see on their home network. I am sure that the immediate concern for most of our users was:

"Oh great! More hardware to buy, AND I get to run new wires throughout my house."

Fortunately, for all internet users, many developments have allowed business-class speeds to be delivered to homes across the United States.

If you have not heard of 10GBase-T before, this standard allowed 10 Gigabit connections on common ethernet ports. Unfortunately, this technology has many limitations, such as needing at least CAT6 Cable to achieve the full transmission speed, which could only carry the signal a very short distance, and has strict requirements for the handling and connections on the cable

As wireless protocols were being developed in the early 2000s, it became clear that the 10Gbps speed would not be possible over the already widely used CAT5E cable. It then became the goal of the IEEE (Institute of Electrical and Electronics Engineers) to develop a standard compatible with existing network infrastructures.

To accommodate the new technology and the rising use/need for multi-gig connections, the IEEE introduced the 802.3bz Wireless Communication Protocol. The 802.3bz protocol is based on the 10GBase-T standard mentioned above. It divides the total 10 Gigabit Stream by 2 or 4 to establish the 2.5 and 5-Gigabit speeds over the same Ethernet cable used in most housing developments.

If this protocol were not developed, homeowners would be required to run new cabling if they wanted to upgrade their service beyond 1Gbps.

What are the Common Ethernet Types found in US homes?

CAT5E Ethernet cabling has become the de-facto wiring for most housing developments due to the versatility and affordability of the materials needed. Additional wiring standards were developed beyond CAT5E, which allow for higher throughput; however, these often come with much steeper costs for speeds that aren't necessary for most users.

What type of cable is needed to Benefit from the newest developments in home networking?

Regarding the different methods of transport for the 802.3bz, there are two available: CAT5E Wiring and CAT6 Wiring. The Cables That are most often seen and used are displayed here. Note: CAT5E and CAT5 Appear Very Similar. Always check the text on the casing of the cable to determine the type.

What are the differences between the Ethernet Cable Standards?

TP-Link is always working to create networking devices that will allow our users to achieve the best possible experience and speeds for their home network. As a result, many of our newest networking products don't just receive a gigabit connection; they also provide gigabit connections for the devices across your home. Using The CAT5E cabling in your home and our newest networking devices, you can take advantage of these multi-gigabit speeds. Below are some of our newest systems offering whole-home gigabit speeds. 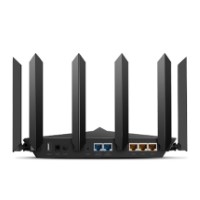 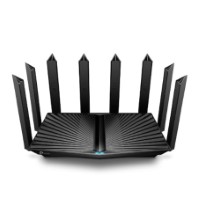 With the option of using either the 1Gbps or 2.5Gbps WAN ports, you will be able to fully use the gigabit speeds offered by your ISP. Three Gigabit LAN ports allow you to break through the 1Gigabit bottleneck and use your devices to their fullest potential. WAN/LAN support gives you remarkable flexibility to tailor both ports to your network’s needs. 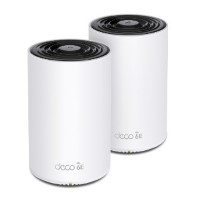 A 2.5 Gbps port and Dual Gigabit ports make full use of your Gigabit speeds while the WAN/LAN support meets all of your other network requirements. This mesh system also utilizes the newest part of the 6Ghz band to deliver you the fastest speeds possible to compatible devices