TL-MR6400 disconnected many times per day

When the problem happened, all lights of the modem are on.

I saw many users have same problem with different models of 4G modem. I saw answers given by tp-link staff.

So I create a manual apn profile, set manual dns servers on dhcp menu (8.8.8.8 and 8.8.4.4), check 4G connection with my phone but the problem is persistent.

Nothing appears in the system log, all steps indicate "pass" in diagnostic menu...

So I need to reboot the modem and it works again. So please help 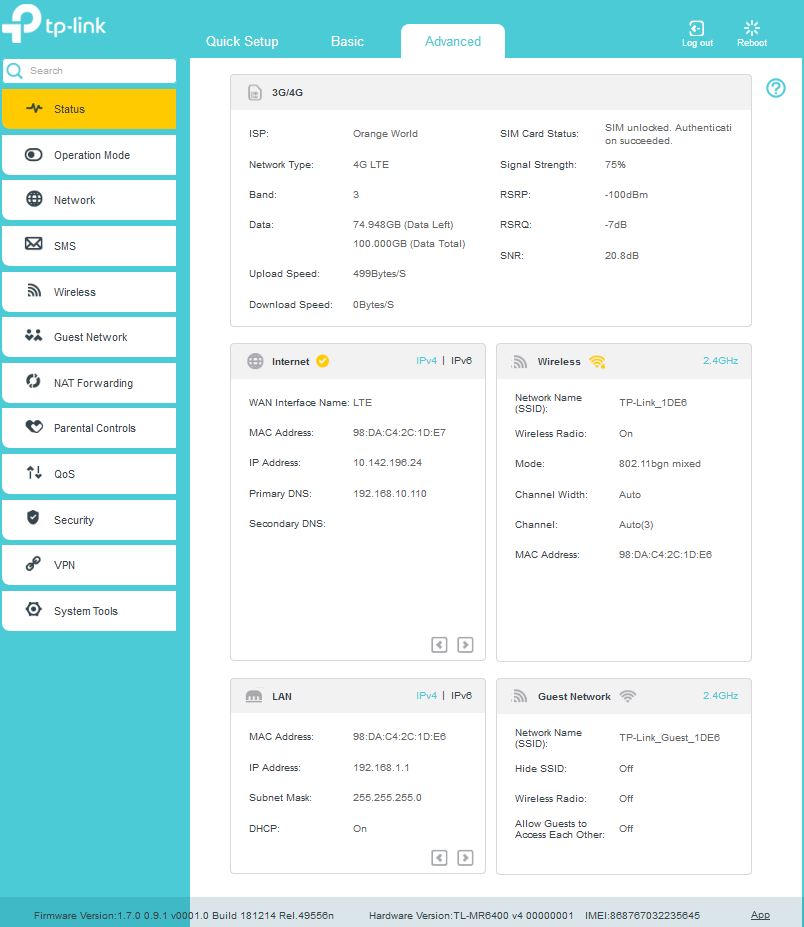 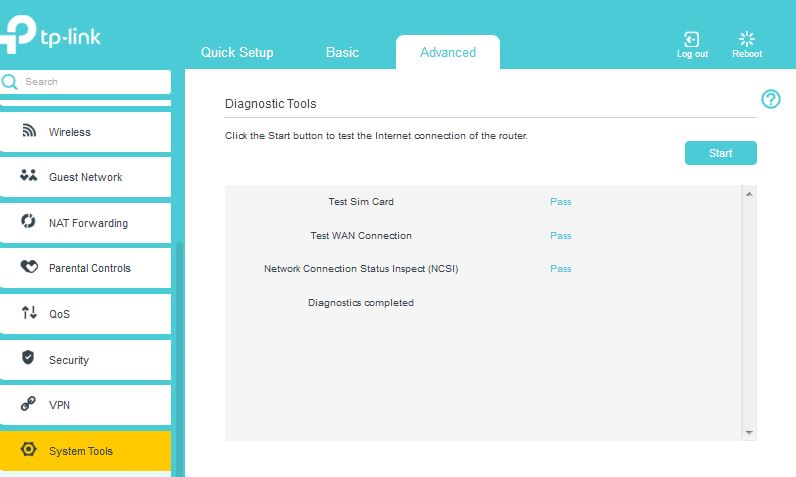 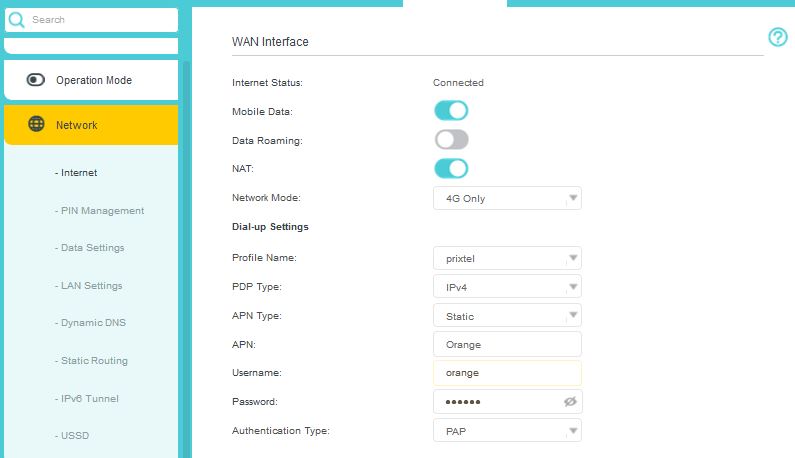 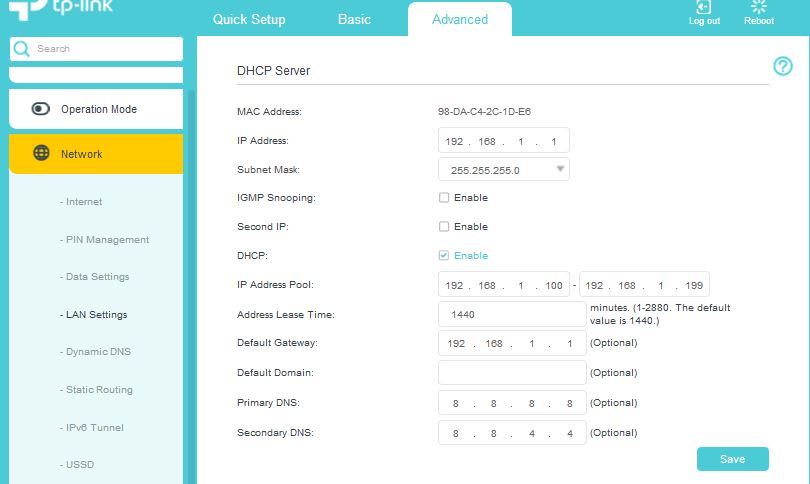 Hi, you can find the beta firmware to select the band manually on the MR6400 here:

Note: Be sure you are installing the correct firmware for your hardware, you can verify that by checking the router bottom label, which will display a V4 or V5.

I have been suffering of WiFi dropping off for a number of months for my TP-Link MR6400 V4 (EU) and managed to get it to a much more stable place after reading the advice on this forum topic, so thought I would share the steps that I took to get it working.

This allowed me to set the band at which the router locked to for 4G connectivity,

I am based in the UK and use an O2 SIM card so googled what band O2 primarily use for their 4G services, this came back as Band 20.

With the new firmware installed it allowed me to update the router settings for 'Network mode' and 'Band select', I selected 4G Only and Band 20 Only respectively.

I have been running these settings for a few weeks now and the connectivity is much. much more stable and the WiFi has not been dropping off as badly as before. 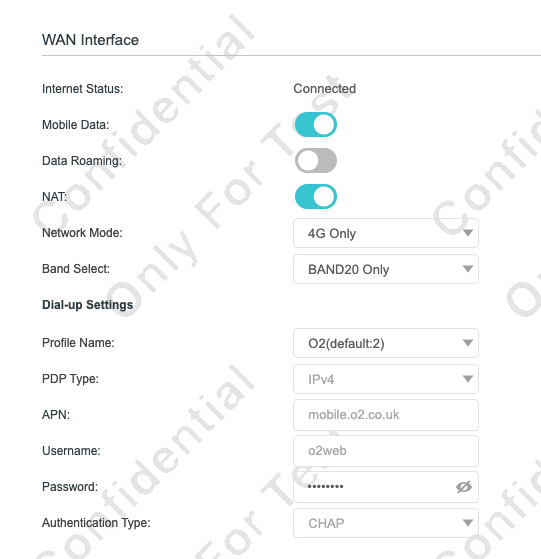 As stated in previous posts it would be great if TP-Link would release an official frimware update which would allow these settings to be set rather than having to rely on Beta firmware releases.

Hope this helps anyone else who was in my situation.

I have the exact same issue here.

I bought it in Indonesia

@Azis_prasetyo15 Hi, you could see the beta link here:

Please send me latest patch for it.

Note: it shows band 1 all the time.