What is an IoT Network? 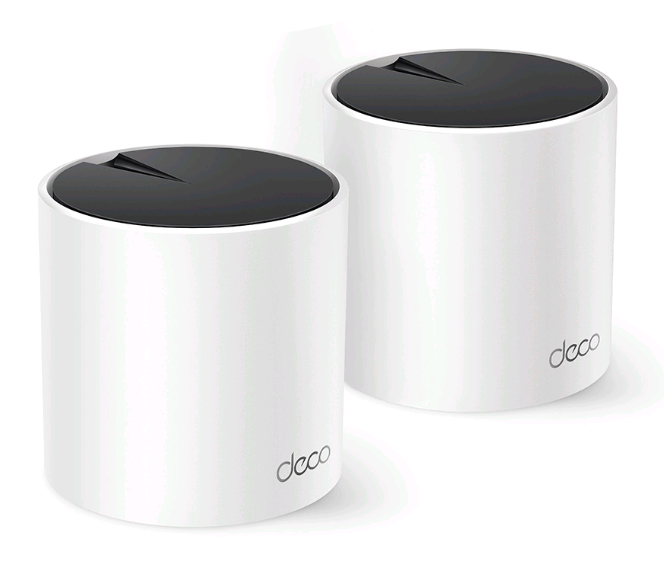 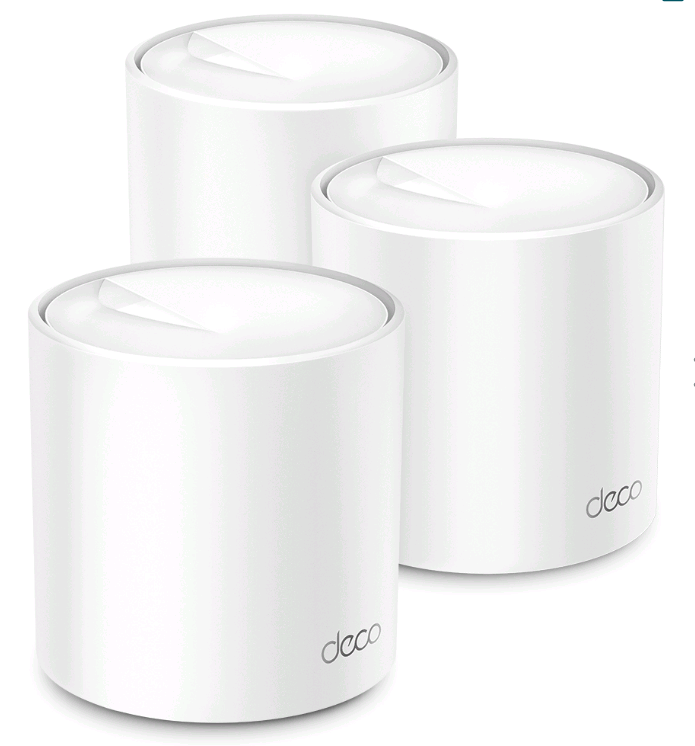 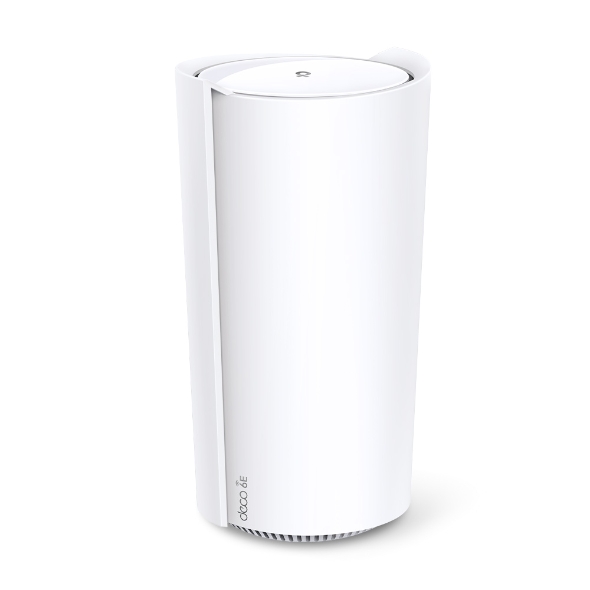 The Internet of Things

The Internet of Things (IoT) describes a network of everything that is connected to the internet, from something as small as a toy or sensor, to as big as a train.

While IoT devices were a new concept just a few years ago, the concept of IoT has spread to almost every aspect of our lives, from medical services to smart home devices, even to agricultural industries across the world. Advancements in Technologies such as cloud computing, big data management, machine learning, artificial intelligence, predictive analytics, and mobile technologies have allowed IoT devices to offer better privacy, increased stability, and streamlined user experiences.

Why are IoT Networks Important??

IoT devices, since they are connected to the internet, are capable of communicating with devices across the entire network and with outside services, such as the TP-Link Cloud for both Kasa and Tapo devices. Connecting these devices to the internet, not only provides increased control and functionality, but the anonymous data collected can be used to optimize connections, communicate statistics (energy monitoring), or even create alerts/notifications. In industrial applications, IoT devices allow companies to better monitor, track, and predict changes that may occur on a larger scale, such as how the agricultural industry can even track the detailed humidity, solid moisture, and temperature across their property in order to provide the best-growing conditions for their crops.

IoT devices, while providing invaluable experiences to our lives and smart homes, can also use a significant amount of bandwidth or crowd your home network. By placing all these devices on a separate network, you are freeing up your network for the devices where you want the best connection, such as your phone or streaming device.

If you have ever attempted to create automations with your Smart Devices on a congested network, you will know that the overall performance, speed, and reliability at which the Automation is performed can be heavily affected or varying. By placing your Smart Devices on a designated IoT network, you can be sure that your devices can effectively communicate with each other to provide the best connections possible. This will also create additional bandwidth on your main wireless network that your streaming devices and phones can now take advantage of.

IoT networks can also simplify the setup process for your smart devices as a separate and easier-to-input password can be used to connect the devices. IoT networks also provide methods for changing the bands and security used by these devices; meaning that if your device only connects via a 2.4 GHz connection, the 5 GHz bands can be disabled for the IoT network, allowing your other devices to keep their high-speed connection from the main network.

Furthermore, if you would like to use the newest security protocols but are limited by your smart device's compatibility, the encryption method of the IoT network can be different from the method used on the main network to connect your devices.

How is TP-Link Embracing IoT Networks?

If you happened to catch the Wi-Fi 7 Product Launch Event, you might already know that a Private IoT network is featured in all of TP-Link’s current Wi-Fi 7 Lineup. For Wi-Fi 7 Routers supporting the feature, both the Deco BE95(2-Pack) and the BE900 are available for preorder now.

IoT Networking is already beginning to roll out to specific deco models, such as the Deco X50/55 (v1 and V1.6) and the new Deco XE200. If you do not see the feature available, please check that you are running the most up-to-date firmware from your model’s download page. If your device is not yet supported, keep an eye out for New Beta Firmware on the official TP-Link forums, and for new firmware updates on your model’s support page.

The New IoT Configuration Interface from the Deco XE200 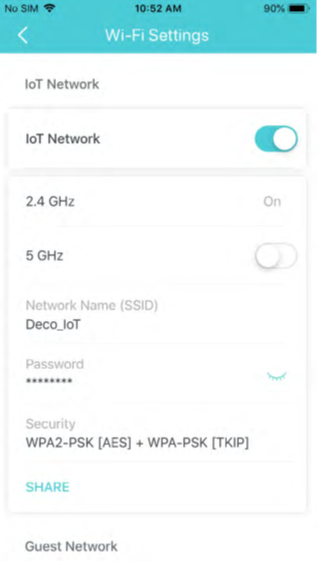 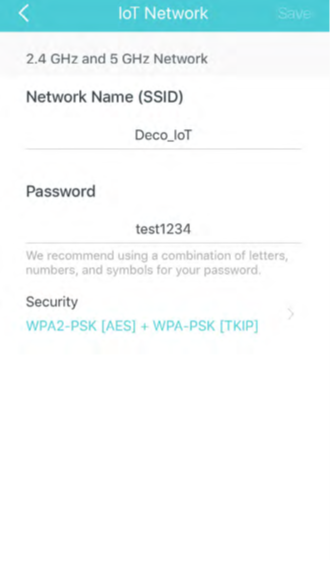